India is the world’s hub for child sex trafficking…

Nearly 40,000 children are abducted every year…

Every 8 minutes a girl child goes missing in India!

Meet Shivani Shivaji Roy, Senior Inspector, Crime Branch, Mumbai Police, as she sets out to confront the mastermind behind the child trafficking mafia, which makes the mistake of kidnapping and smuggling a teenage girl who is like a daughter to her.

Fighting a war which is very personal and in an obsessive hunt for the girl, Shivani stumbles into the world of debauchery, cruel desires and exploitation and onto a case that will change her life forever. What follows is a cat and mouse game between a fearless cop and a young and ruthless mafia kingpin. 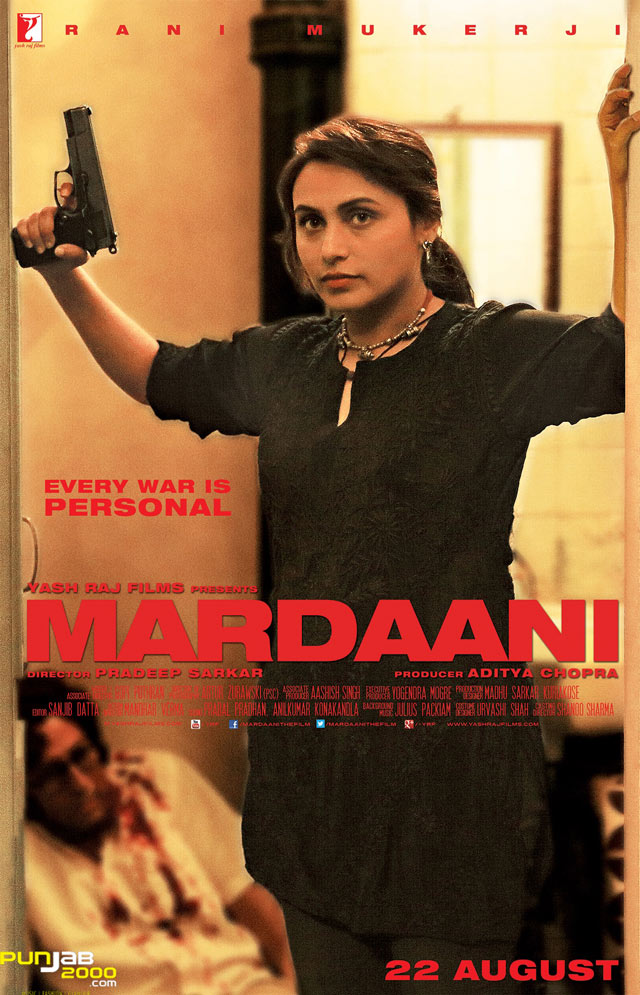 Catch Rani Mukerji in the lead, playing an edge of the seat role of a lifetime, in this raw and gritty film which will be a distinct departure from Pradeep Sarkar’s style of filmmaking.

Directed by Pradeep Sarkar and produced by Aditya Chopra, the film will release worldwide on 22nd August 2014.

Every one of us knows of a Mardaani… tell us more 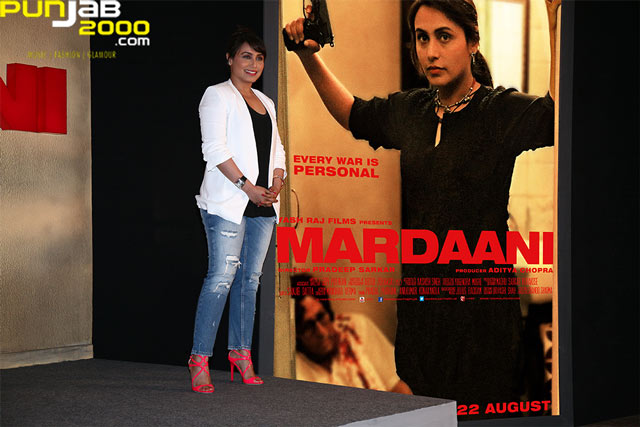 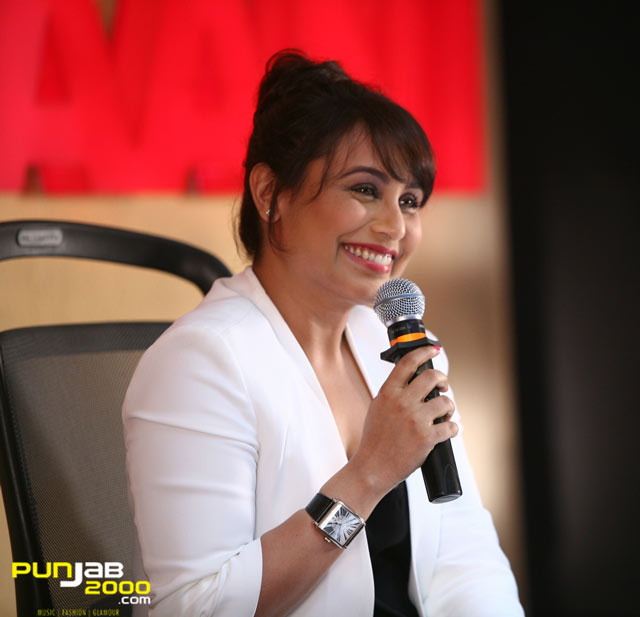