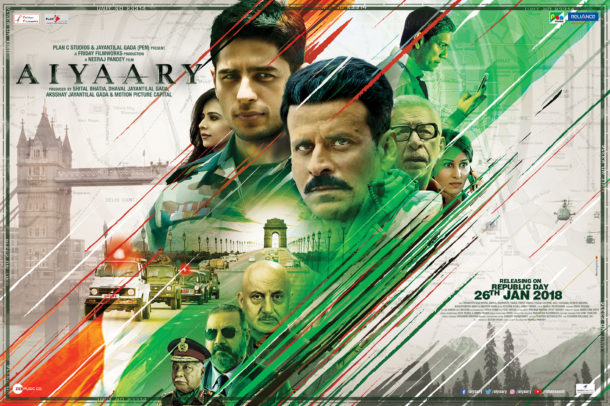 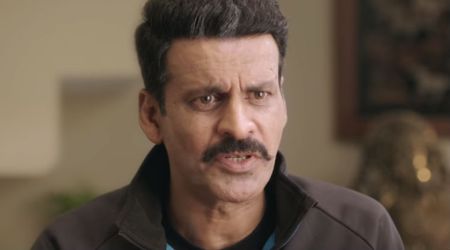 Neeraj Pandey’s next directorial venture, Aiyaary is a film with a power-packed star cast

Manoj Bajpayee will be seen in several avatars in his upcoming next film Aiyaary. From the film’s trailer, the actor is seen in different avatars, which have raised the curiosity levels of audience.

Director Neeraj Pandey shares, “Aiyaary represents someone who is a master of trickery. Aiyaary is a Persian word I had come across in Devaki Nandan’s Khatri novel in which he referred to them as shape shifters and the tricks they performed as Aiyaary. Manoj’s character in the film is that of an army spy. It summarises what a soldier resorts to in extreme crisis. Further, it defines our film beautifully.”

The director is returning to direction two years after his last directorial M.S. Dhoni, which not only won accolades from the audience and critics but also emerged victorious at the box office. 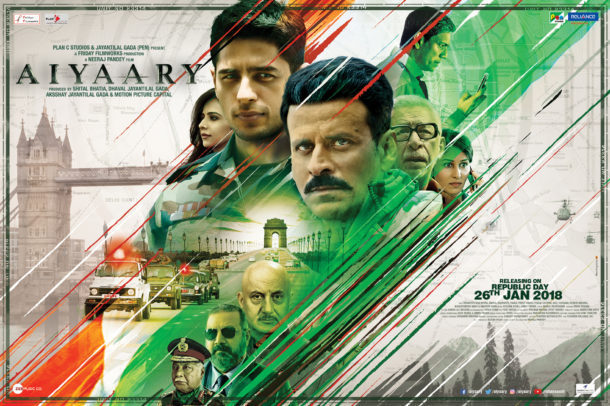