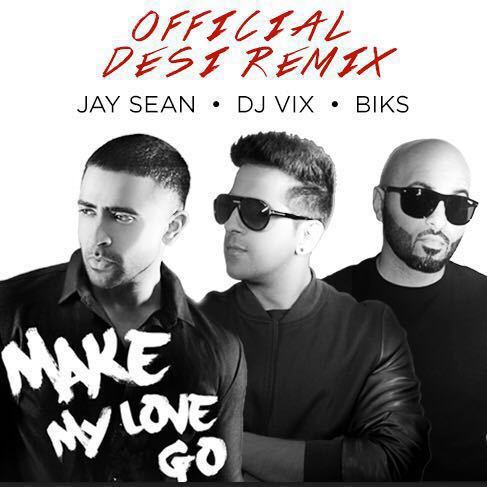 After the huge mainstream success of the ‘Make My Love Go‘ by Jay Sean feat Sean Paul, DJ Vix & Biks once again join forces to give the hit single a funky new desi fix!

DJ Vix (Multi award winning DJ /Producer) and Biks (The official DJ for Jay Sean) have been friends for years and have created several remixes in collaboration including the official desi remix of the monster Jay Sean tune ‘Down‘ which featured Lil Wayne back in 2009. 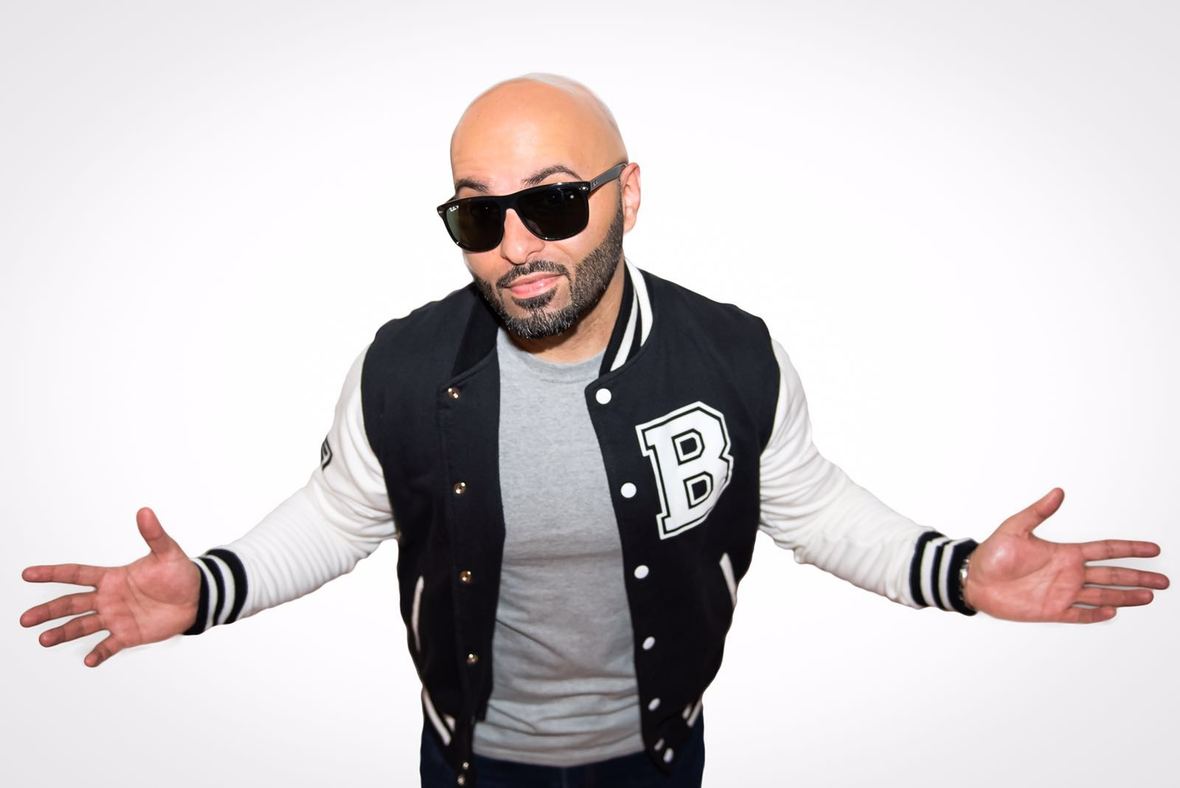 Biks says: “Being Jay Sean’s tour DJ for the past 10 years, I have seen him do so many diverse genres! One of my favourite is reggae/dancehall! So once I heard ‘Make My Love Go‘ with it’s dancehall vibe, I knew I wanted to add my touch to it! Vix was the first DJ that I met on my first visit to the UK! I saw immediately true talent and style in not just his dj’ing but in his production. It has been an amazing experience working with him and I can’t wait to share all the new material we’ll be putting out soon!”

There are several other projects that the two music maestros have been working on in their top secret studios – details will be unveiled in the very near future. 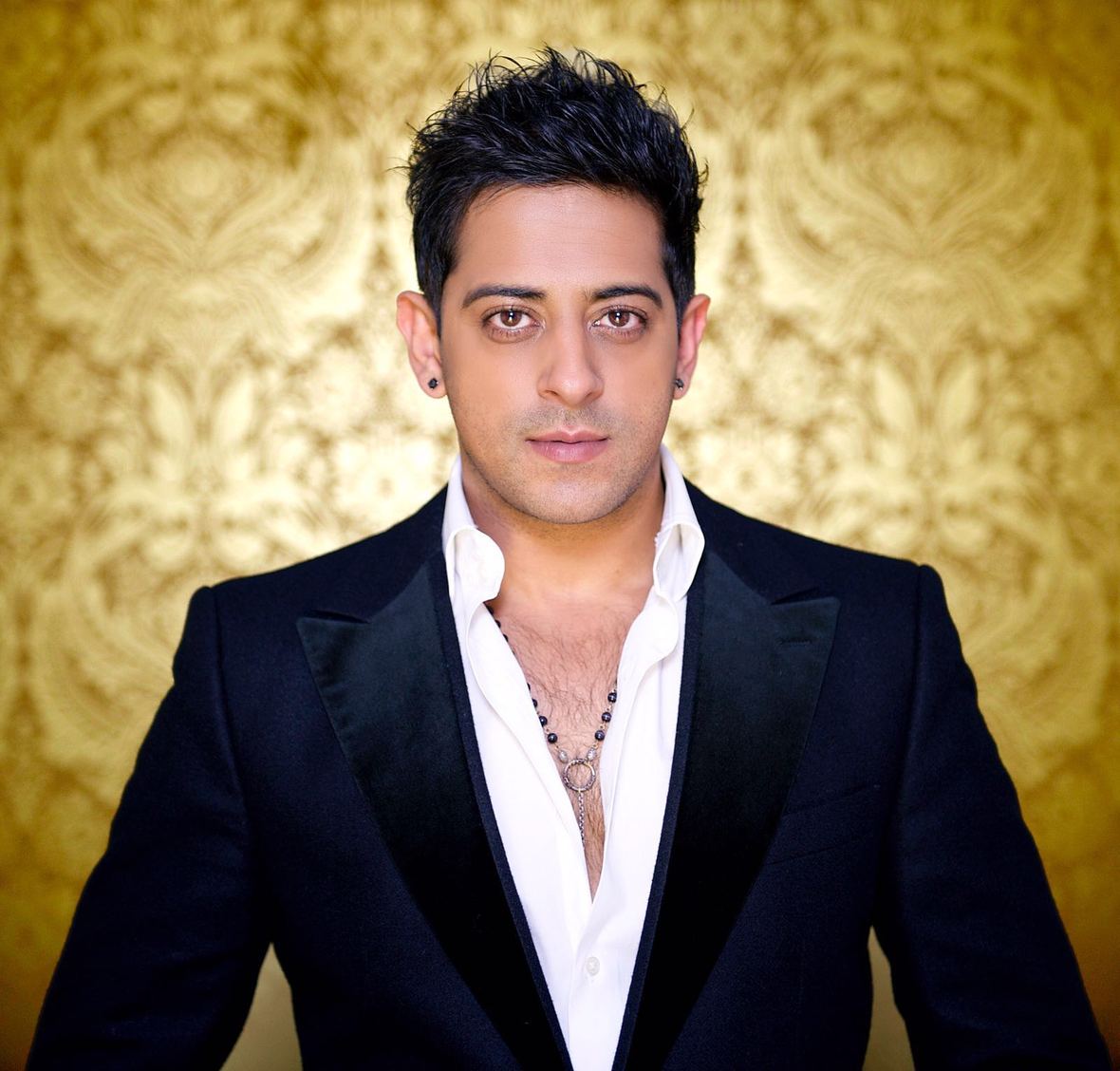 DJ Vix adds: “It was a great pleasure to work with the vocals of the very talented singer/songwriter Jay Sean. He’s representing us Asians worldwide with his mainstream success and I was very pleased to hear that Jay Sean’s team loved the remix so much that it got titled the official remix! Also, it’s always a pleasure working with my bro Biks. He is full of energy & has a great vibe in the studio.”

The ‘Make My Love Go‘ Official Desi Remix also comes complete with a new video which will be live shortly. Follow the guys on social media for more details.

This new remix is available to download for free via Dj Vix & Biks Soundcloud and Mixcloud pages.