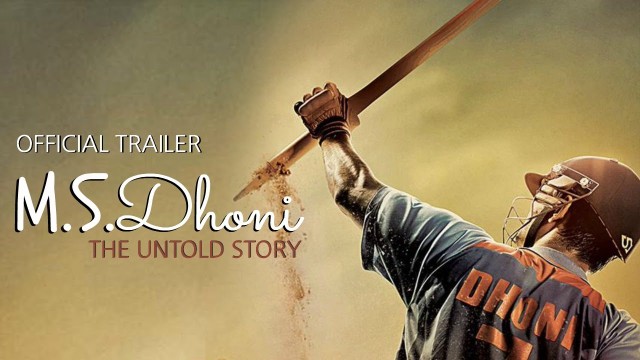 The trailer of M.S.Dhoni -The Untold Story is out and it promises to be the perfect ode to the Cricketer. 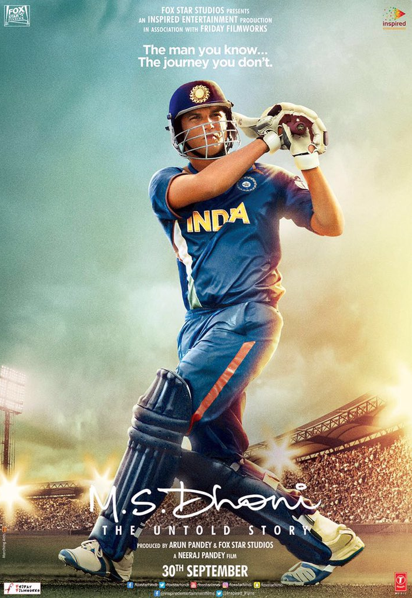 You know him as M.S.Dhoni, the legendary cricketer. Now, know the journey of his untold story. M.S. Dhoni – The Untold Storyis a bollywood biographical film directed by Neeraj Pandey, releasing on 30th September 2016. Produced by Fox Star Studios and Inspired Entertainment.

The film is based on the life of Indian cricketer and the current captain of the Indian national cricket team, Mahendra Singh Dhoni. The film features Sushant Singh Rajput in the leading role as Dhoni, Kiara Advani as Sakshi Dhoni as well as actresses Bhumika Chawla, Disha Patani and veteran actor Anupam Kher.

Watch the official trailer of M.S.Dhoni – The Untold Story here: