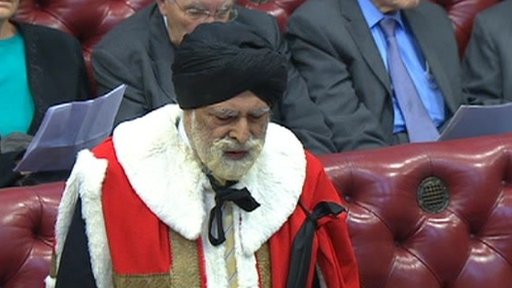 THE BBC has been accused of “prejudice and of being intolerant” by Lord Singh of Wimbledon who has quit the taxpayer-funded corporation’s Radio 4 show after 35 years. 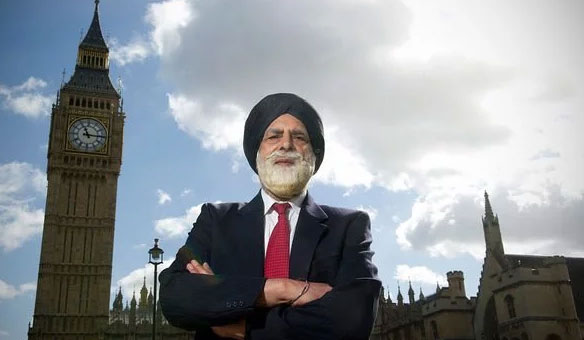 Indarjit Singh said the BBC tried to stop him from discussing Guru Tegh Bahadur Ji an executed Sikh guru who fought against the conversion of Hindus to Islam under the Mughal emperors of India in the 17th century on the Thought for the Day show. Lord Singh launched a strongly worded attack against the BBC after he was told the item, which did not contain criticism of Islam, “might offend Muslims”.

He told The Times: “It was like saying to a Christian that he or she should not talk about Easter for fear of giving offence to the Jews.”

The 87-year-old went ahead with his item after he threatened to leave the slot empty rather than have his religious teachings “insulted in any way”.

Lord Singh said he believed Guru Nanak – the founder of Sikhism – “would not be allowed near” the BBC Radio 4 Show today.

He added: “I believe Guru Nanak, the founder of Sikhism, and Jesus Christ, who boldly raised social concerns while stressing tolerance and respect, would not be allowed near Thought for the Day today.”

A BBC spokeswoman said they “disagreed” with Lord Singh, saying: “Lord Singh has been a respected contributor for many years and remains so but given our commitment to increasingly feature a range of voices from Sikh and other communities, we can’t agree to his request for a guaranteed number of appearances.