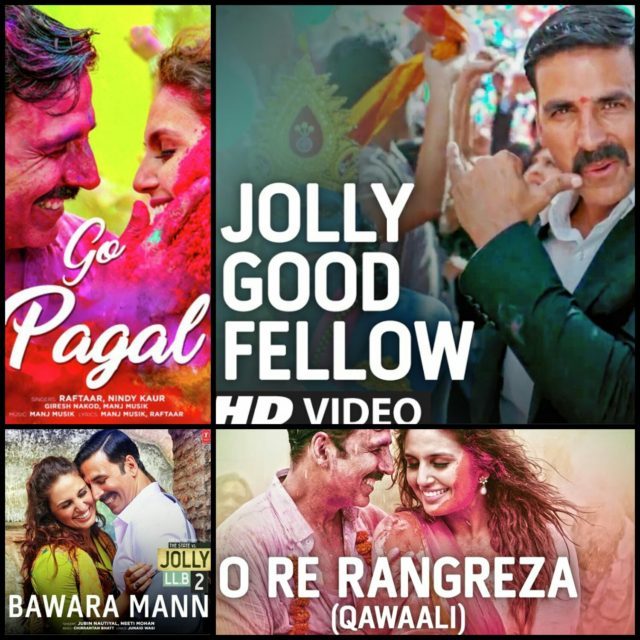 Inspired by true events, the absorbing trailer showcases a gamut of emotions from comedy to drama to thrill, giving audiences a glimpse of anarchy, mayhem and underhandedness in a courtroom setting.

Listen to the superb soundtrack below: