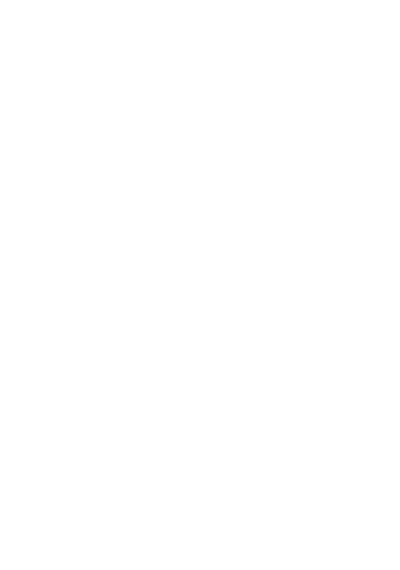 England will field their non-League international team, England C, while India’s squad will be made up of U23 players.

The game will be sandwiched between two India v Pakistan fixtures that have been organised by TouchSky Sports and are taking place in the UK next month – the first sees the sub-Continent giants face off at Derby County on 3 September before moving to Glasgow for the second game on 9 September.

Managed by Paul Fairclough, England C has a decent pedigree on the world stage having finished runners-up at both the 2009 and 2011 International Challenge Trophy tournaments.

On both occasions, England were beaten 1-0 with Belgium proving victorious in 2009 and Portugal edging out the Three Lions in Northampton earlier this year.

“English football and the Premier League is very popular in that part of the world so hopefully this game will also attract the attention of the Asian press back in cities like Kolkata and New Delhi.

“Dagenham & Redbridge is obviously a very diverse area so I’m hoping that the local community will come out and support this historical game.”

The India v Pakistan tour will begin with an event at the Birmingham International Futsal Arena on 29 August with a lively debate on increasing Asian participation in football, the presence of The FA Cup and an exhibition match between the two teams.

Jonathan Mills, FA Equality Co-ordinator, added: “The Football Association is really pleased to support the launch of this India v Pakistan tour and the forthcoming exhibition match which will not only fire the imagination of aspiring Asian footballers across the country but give them a sense of national pride as well.”