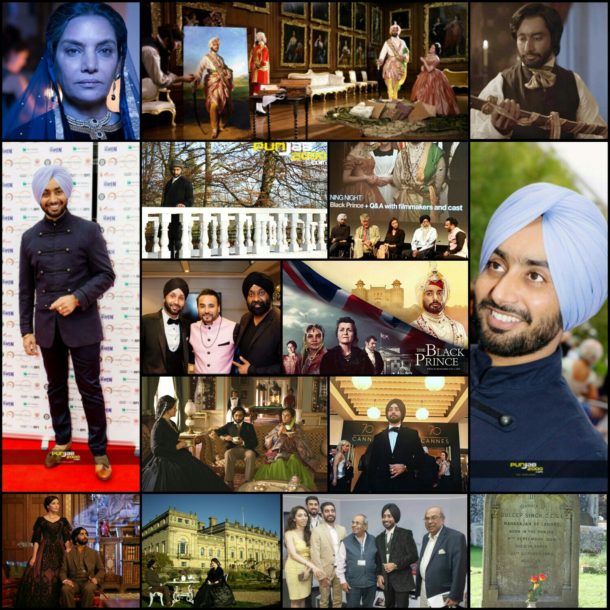 Last weekend to see the international biopic on the Last King of Punjab, Maharajah Duleep Singh ‘The Black Prince’ in the UK

The Black Prince – The International Biopic on the Last King of Punjab, Maharajah Duleep Singh. 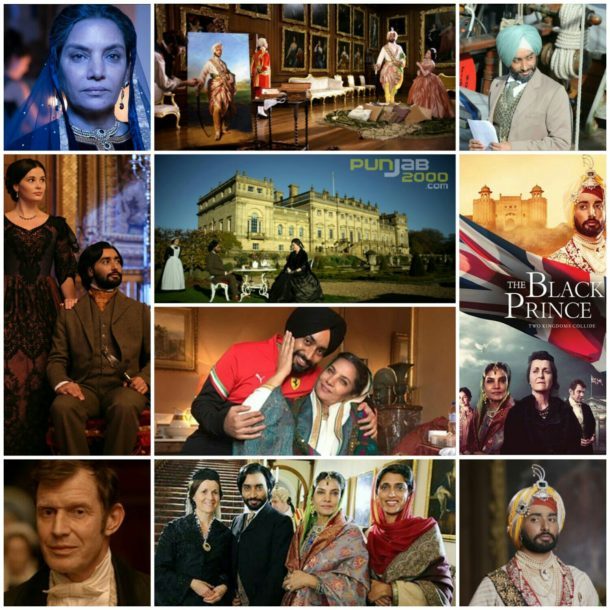 Let’s support this amazing true story and learn more about the Sikh heritage. 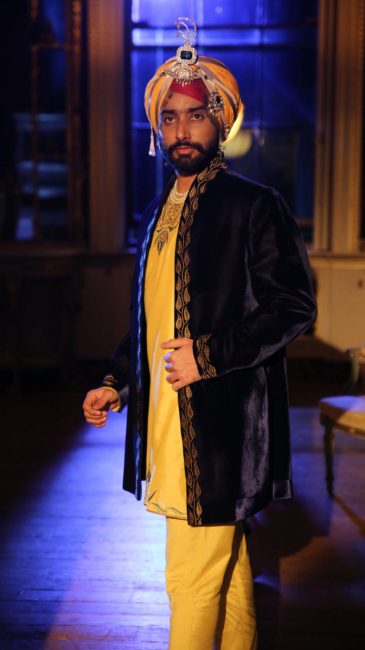 THE BLACK PRINCE has been appreciated by audiences worldwide, who for the first time witnessed the personal account of one of India’s greatest kings and his lifelong struggle to reclaim his rightful kingdom back from the British, the very people who had brought him to the UK and annexed the Kohinoor Diamond. The film also carefully captures Maharajah Duleep Singh’s fragile relationship with Queen Victoria who was Godmother to his children.

The King, Maharajah Duleep Singh, was placed on the throne at the age of five only to be robbed of his throne by a bloody treason at the hands of trusted courtiers.

He was then torn from his mother and taken to England by the British at age fifteen. While in England, he was introduced to Queen Victoria, who took an immediate liking to him, calling him ‘The Black Prince’. He was indoctrinated into Christianity and baptized, changing his life forever.

Meeting his mother again after thirteen years, the Maharajah awakens to the realities of his former life in Punjab. He then begins the arduous journey to regain all that was lost, and re-embrace the faith of his birth, Sikhism. 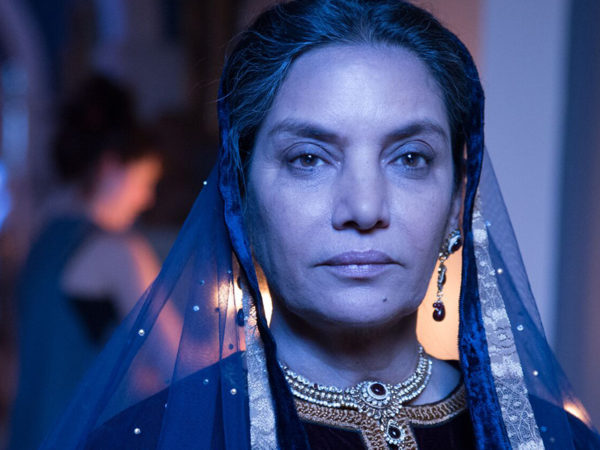 Maharajah Duleep Singh, his character as it evolves, torn between two cultures and facing constant dilemmas as a result. His relationship with Queen Victoria will be the most impactful relationship in the film, the Queen representing the English culture he was drawn into. His lifelong journey to regain his identity, dignity, and Kingdom took him across the world, but his struggle was not met with success, as he never won the chance to set foot again in his own land of Punjab. 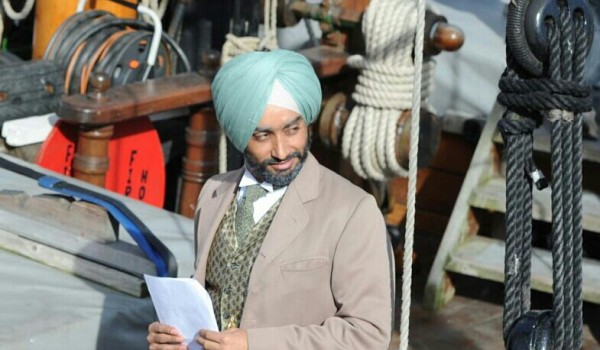 Maharajah Duleep Singh died in 1893 at the age of 55 years, a lonely pauper in a hotel in Paris. Though a reconverted Sikh, his final wishes were denied even in death as he was buried as a Christian in an English countryside. Efforts by his people to take his remains to the land he once ruled to be cremated as per Sikh rites continue today. Duleep’s devotion and faith inspired following generations to fight until India regained its independence from Britain in 1947. 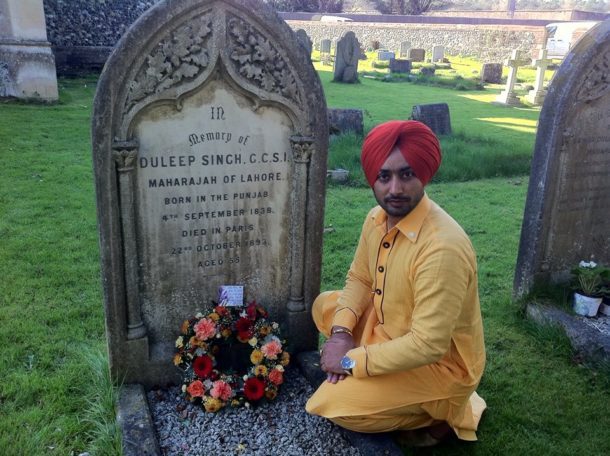 Listen to the beautiful The Black Prince soundtrack here: