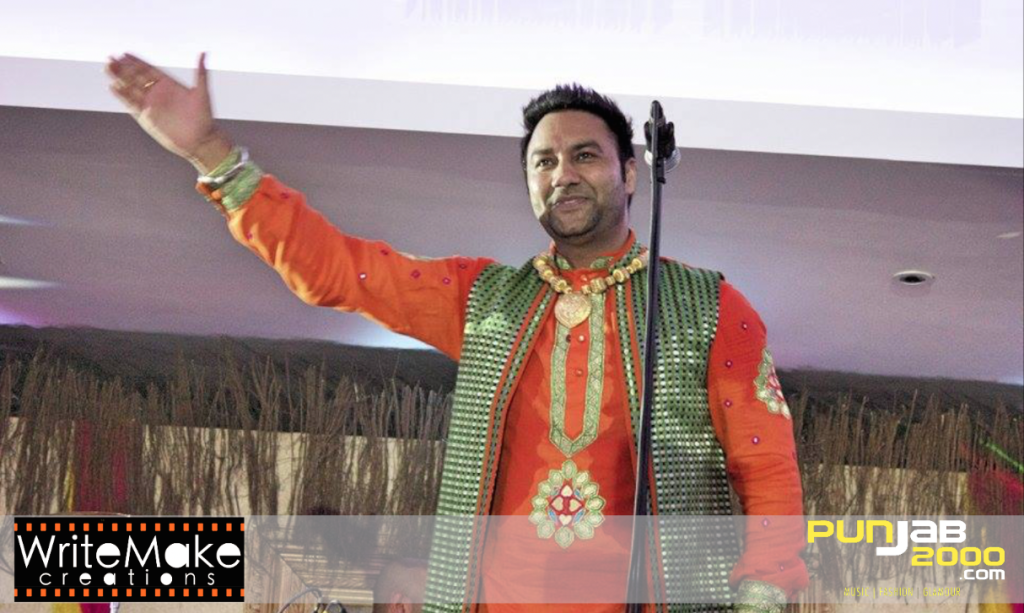 Lakhwinder Wadali graced his presence in London and kicked off his first ever UK Tour show on 22nd August at Ramada Banquet South Ruislip. After days of preparations in attending UK Press radios and interviews, the big night finally arrived for Lakhwinder to step up on the stage platform and produce one of the finest performance for his greatest hits. Being on stage alongside the Legends Band, the show provided energy and Wadali had the crowd involved from the start to the end.

Credit needs to be given to Grace Entertainment, PTC Punjabi, Dr Muzic Production & Gold Factory who presented Lakhwinder Wadali to us.

There were cheers and applauses as the crowd appreciated the talent who comes from a strong musical background as his father is part of the Wadali Brothers group who are seen as iconic legends in the musical industry. With such appreciation from the crowd, they could not stop themselves from coming towards the stage and throwing money at Lakhwinder in a ‘good loving gesture’. This just goes to show how much the fans missed not having Lakhwinder performing in the UK. 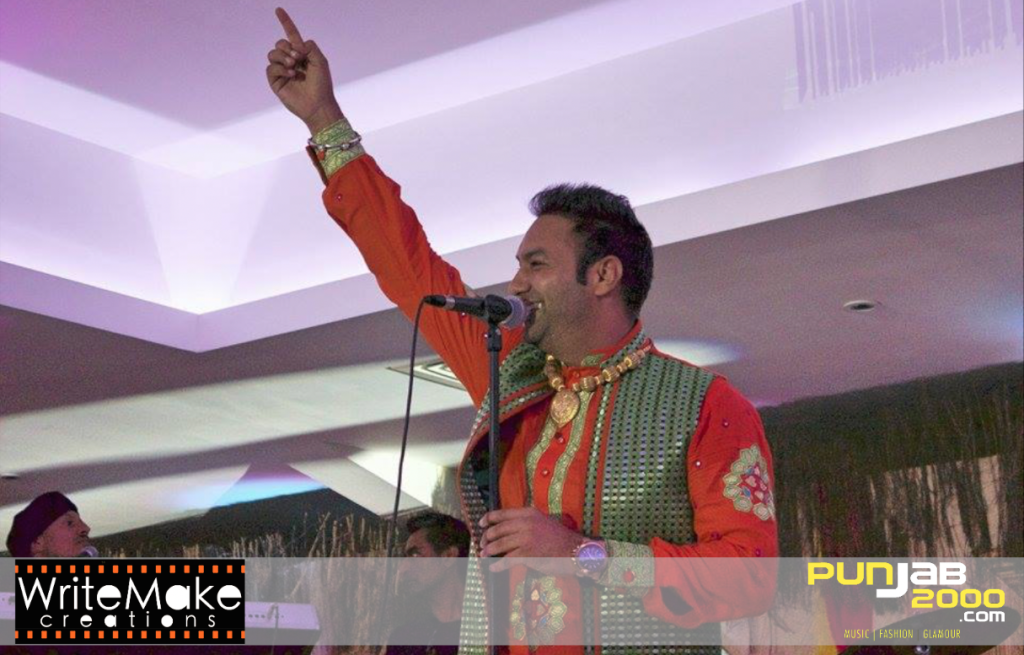 Thankfully this is not the end, at least not for this first tour. Lakhwinder now moves on to performing in Birmingham, Southampton and he wraps up his shows in Gravesend. Book your tickets now to avoid disappointment as you will not want to miss a brilliant show.