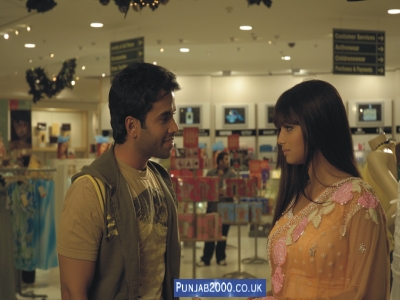 For Kaajal, Arjun is a mere acquaintance but the latter is in love with her and afraid of conveying his feelings.

A situation arises when Kaajal comes across a letter, which Arjun has written for the girl he loves, but she doesn’t know to whom he is referring. Arjun deliberately asks her how she would reciprocate his love if she were the girl he was in love with. 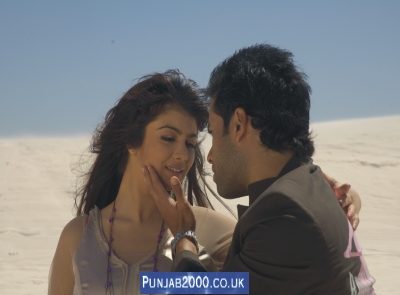 In the mean time, a successful and snooty entrepreneur meets Kaajal. Following some heated verbal scuffles with her, he concludes that she would make for an appropriate life-partner because she was a stabilizing influence and kept him mellow.

When Arjun returns to South Africa, during an astonishingly coincidental encounter, he finds Kaajal engaged to the entrepreneur!

Destiny has entangled three hearts but who will emerge victorious? Who will make the grand gesture?

The climax offers the viewer a fulfilling experience of teen romance with a light touch.

“Kya Love Story Hai” is a feel-good romantic comedy oriented at young love. It has been beautifully shot in exquisite South Africa and its OST features five chart-busting numbers. 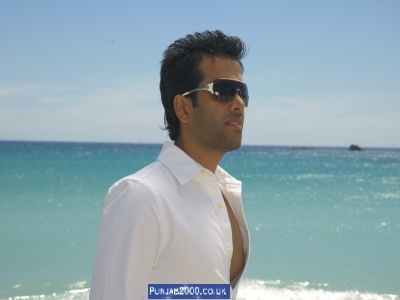