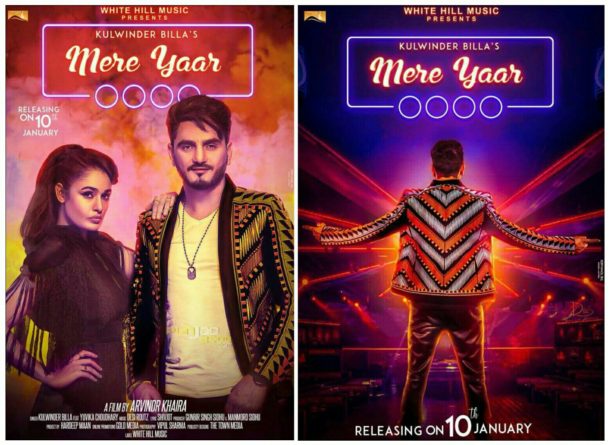 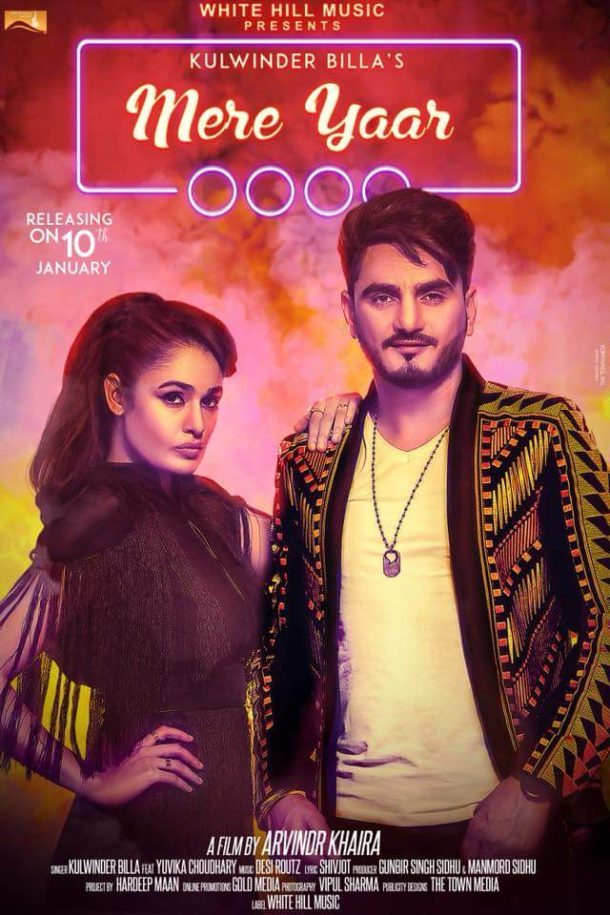 With smashing hits like Time Table 1&2, DJ Vajda, Chakkwein Suit and Palazzo to his credit, singer Kulwinder Billa has made everyone groove to his tunes. Now, the renowned talent is all ready to set the charts on fire with his latest single ‘Mere Yaar’.

The video features Yuvika Chaudhary alongside Billa and is directed by Arvindr Khaira. The peppy lyrics have been penned by Shivjot. 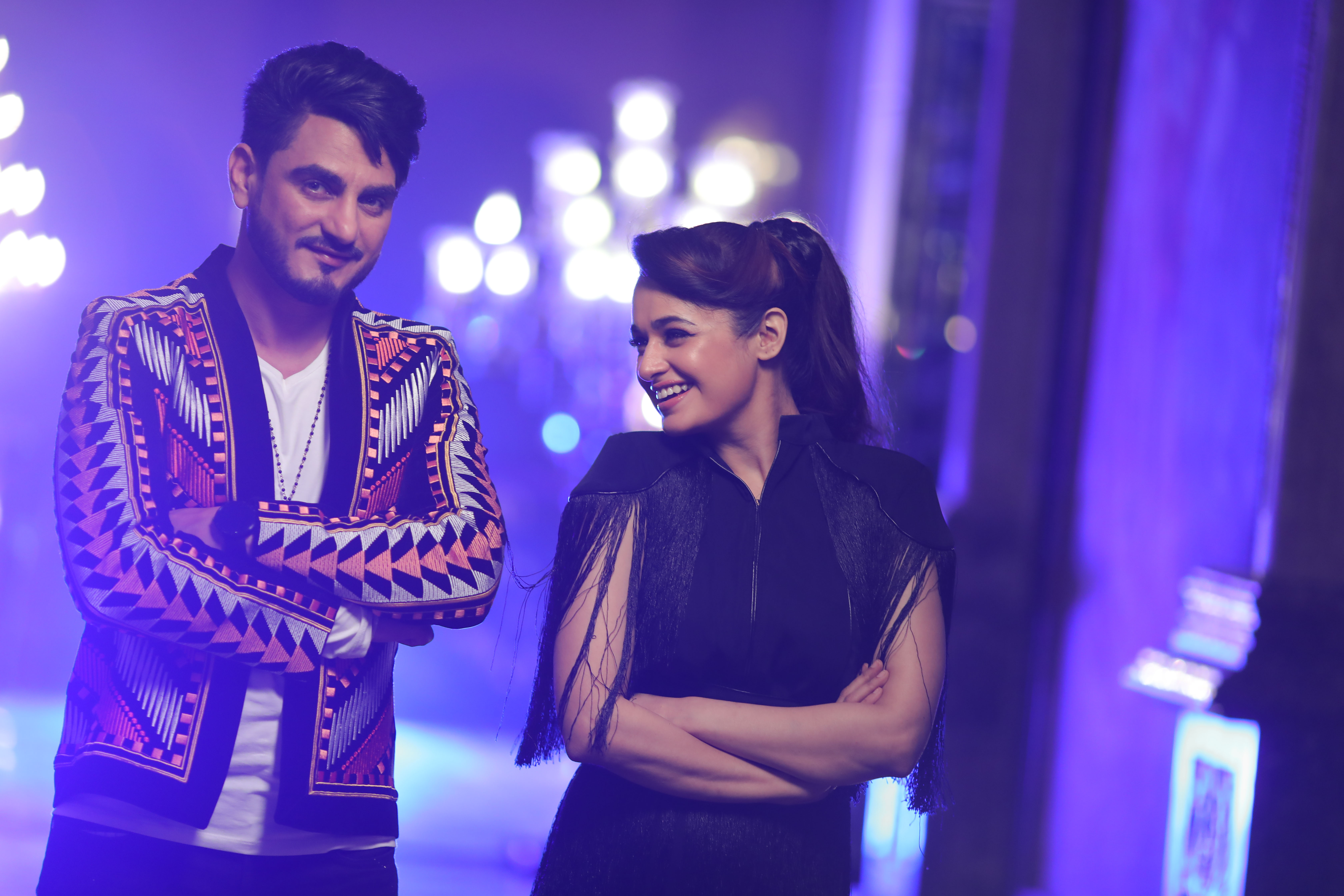 Talking about ‘Mere Yaar’, singer Kulwinder Billa said, “This is a dedication to all the friends and folks. A song celebrating every married or unmarried man. It is a bhangra number and you won’t be able to stop yourself from stepping up on the stage.” 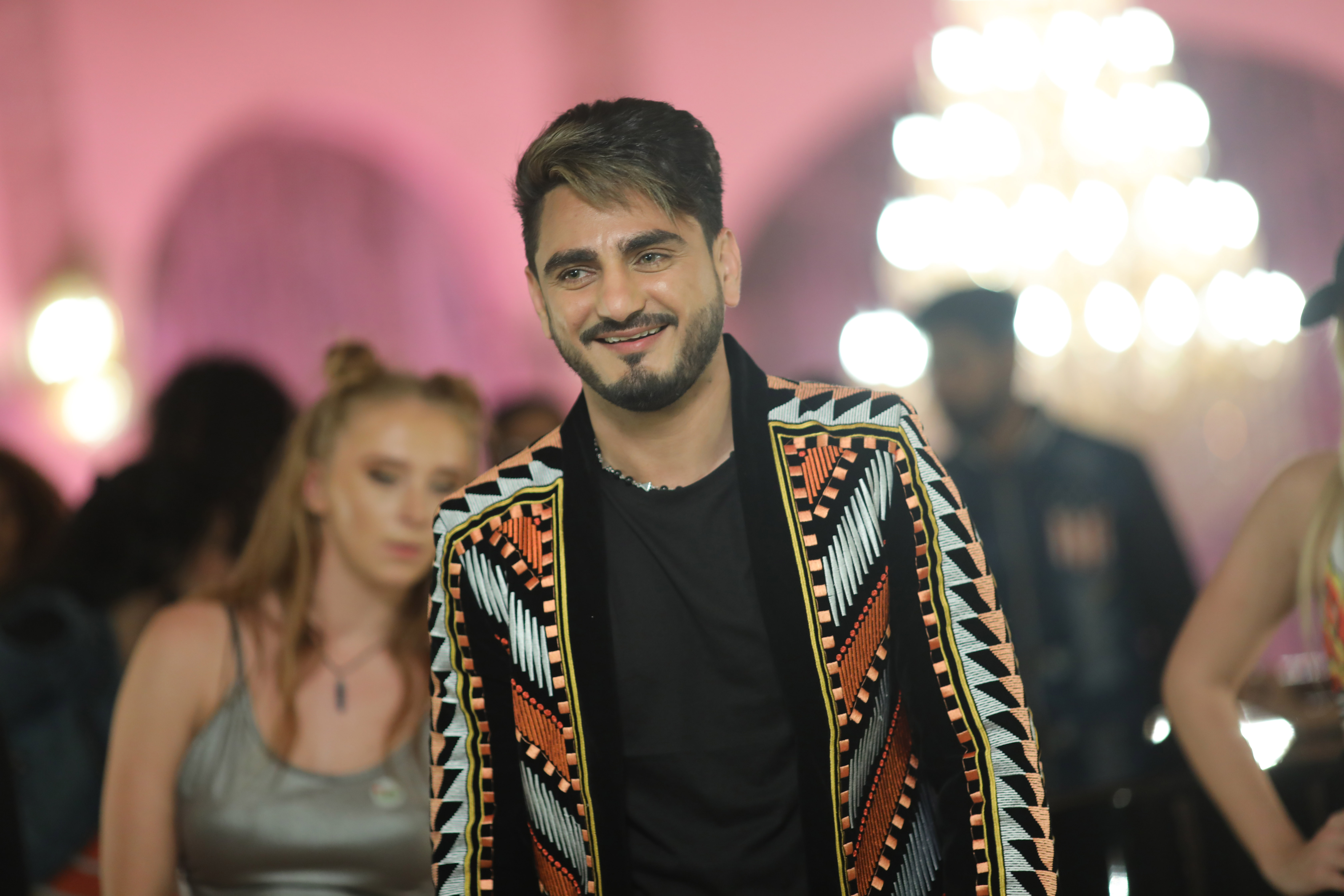 After giving blockbuster tracks like Oh Kyu Ni Jaan Ske, Lahore, Apni Bana Lai, NaJa, etc., White Hill Music is also producing this perky and energetic number. Gunbir Singh Sidhu and Manmord Singh Sidhu, the producers with an experience across all the genres of Punjabi music, have come up with yet another refreshing number this season.

“We at White Hill Music believe in experimenting and bringing fresh content to the table with every project that we undertake.  Our goal is not just to come up with successful songs, but to leave an impression so deep in the industry that it stays with the people,” stated the producers Gunbir Singh Sidhu and Manmord Singh Sidhu.

‘Mere Yaar’ is all set to release on 10th January on the official YouTube channel of the production, White Hill Music. 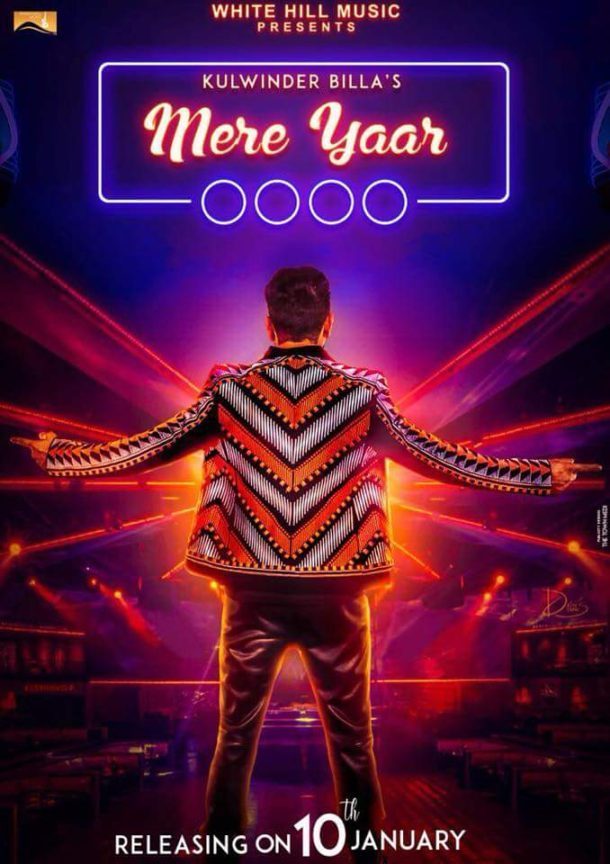