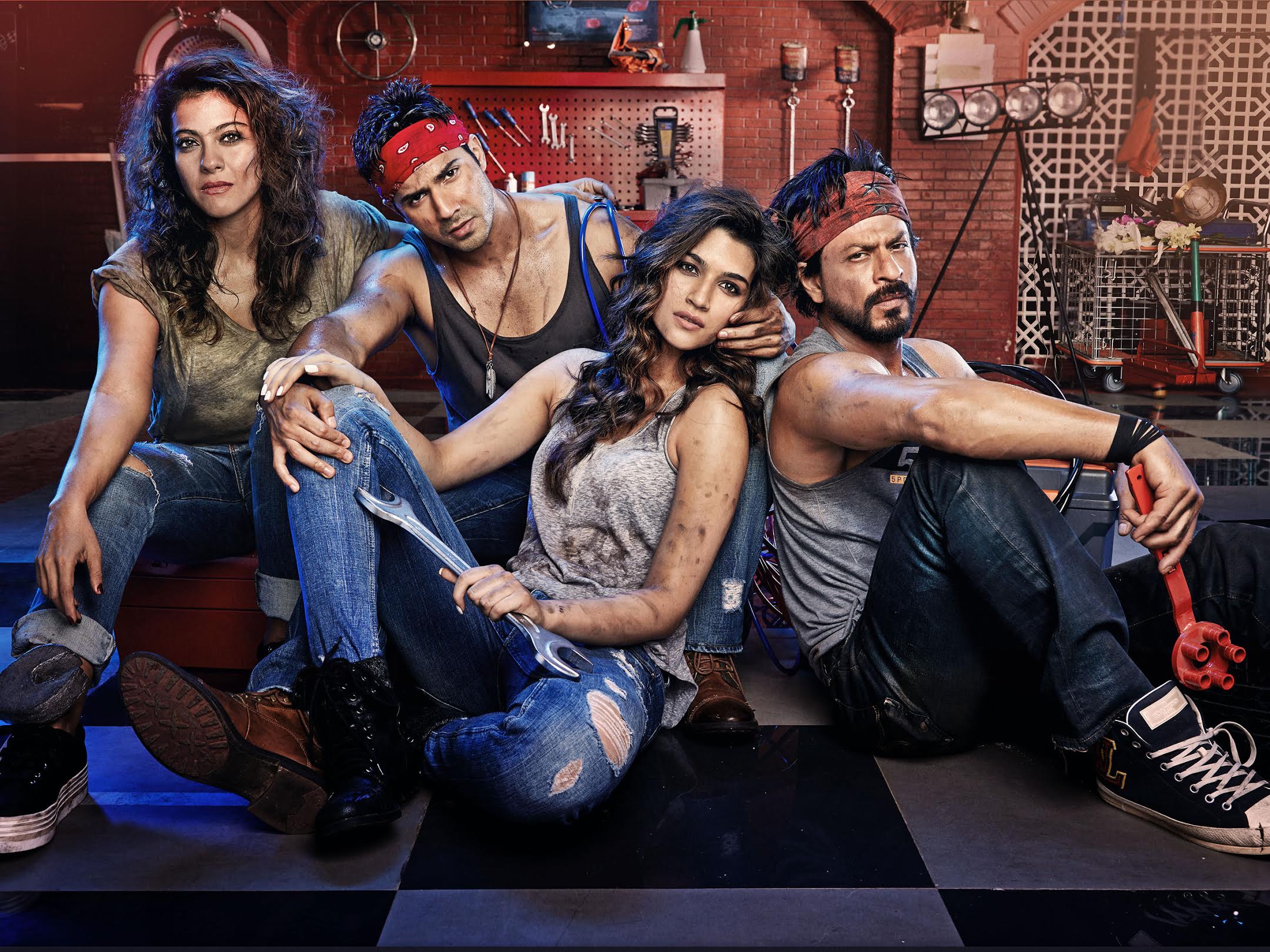 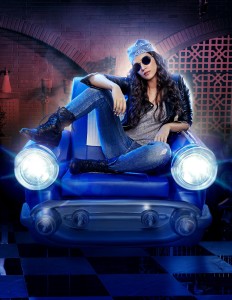 The cast and crew of Dilwale have spoken about the pranks that were played on each other during the long schedules of shooting. But one person who stood out for Kajol was Kriti Sanon, and seem to be impressed with her when she mentioned, “Kriti is a very sweet girl. We have actually played few pranks on her, but she has never been unfazed by it, instead she has always taken it in her stride and laughed along with us. She is also always eager to learn. Kriti’s on-set attitude is very good & I believe she will go great distances.”