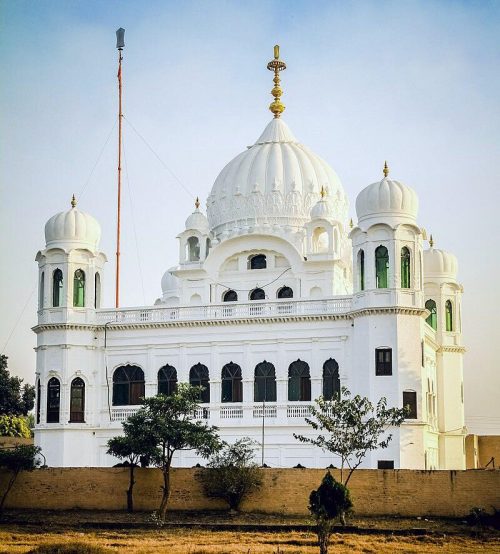 Kartarpur Corridor To Be Opened For Sikh Pilgrims On Nov 9

Pakistan Monday said it would open the Kartarpur corridor for Indian Sikh pilgrims on November 9, three days before the 550th birth anniversary of Guru Nanak, PTI reported. The announcement comes amid heightened tensions between the neighbours after India removed special status to Jammu and Kashmir under Article 370. 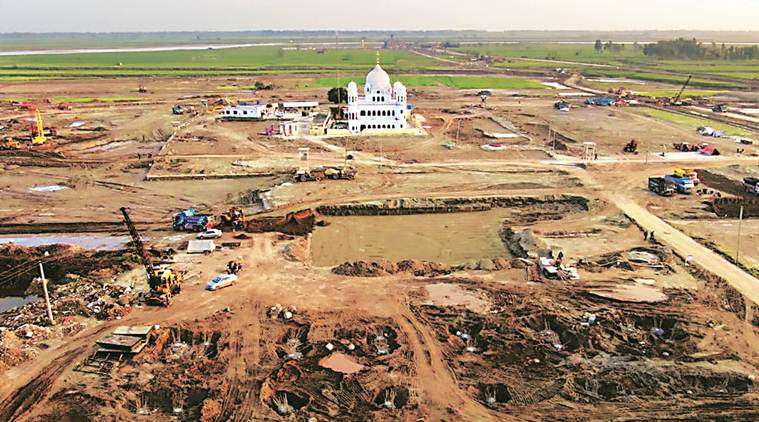 Addressing journalists visiting the proposed Kartarpur corridor in Narowal, some 125 km from Lahore, Project Director Atif Majid said 86 per cent of the work on the corridor had been done so far and it would be completed by next month.

Talking about the facilities, Majid said, “About 76 immigration counters have been set up to cater to 5,000 Sikh pilgrims from India every day.” He also said the number of counters would be increased later as the pilgrim count was expected to touch 10,000.

The corridor will connect Darbar Sahib in Kartarpur with Dera Baba Nanak shrine in Gurdaspur district of Punjab and facilitate visa-free movement of Indian pilgrims, who will have to just obtain a permit to visit Kartarpur Sahib.

Last week, Pakistan announced that it would charge $20 per person as service fee for passage through the Kartarpur Corridor, a move which was opposed by Punjab CM Captain Amarinder Singh.

In a letter to PM Modi, Amarinder Singh suggested that the Ministry of External Affairs take up the matter in bilateral meetings, a statement said. Pakistan s insistence on a service charge would impose a significant financial burden on the lakhs of pilgrims seeking darshan, many of whom may not be so well-off, said the CM.

Despite the tensions over the Kashmir issue, Pakistan has repeatedly said that the opening of the Kartarpur corridor would not be hit due to the ongoing situation.
Source: https://www.msn.com