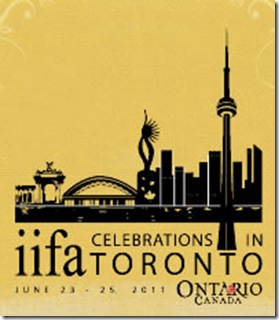 TORONTO/DELHI (June 16, 2011)  In an international first, legendary Indian playback singer Sonu Nigam will team with Grammy Award nominee and iconic American popstar Jermaine Jackson in a dazzling performance at IIFA Rocks presented by The Bay in tribute to his brother, the late King of Pop, Michael Jackson.

IIFA Rocks is a dazzling event that shines a spotlight on the world of fashion, with live musical performances from popular internationals artists in support of the IIFA Foundation. The IIFA Foundation supports families of film industry workers who have been adversely affected during the production of films. This year, IIFA Rocks will also announce the 12th Floriana IIFA Technical Award winners and feature musical performances by top stars and international music artists, including Neha Dupia, Dia Mirza, Mallika Sherawat, the cast of Double Dhamaal, Shankar-Eshaan-Loy and is co-hosted by Anushka Sharma and Karan Johar.

Sonu Nigam, one of India's most revered playback singers hosted the wildly popular televised Indian singing competition Sa Re Ga Ma. Nigam, who credits Michael Jackson for influencing his career, released a tribute song to the late pop idol in collaboration with his fans on Facebook. It was featured on the album, The Beat of our Hearts, a tribute to Michael Jackson, an 18-song compilation of international artists. 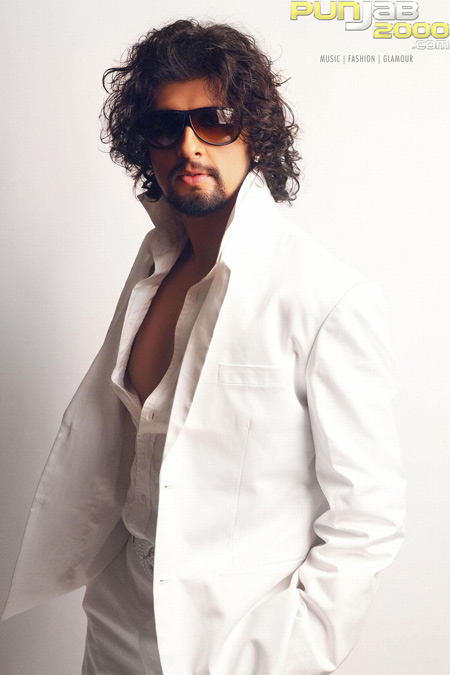 Jackson, the older brother of the late Michael Jackson was a member of one of the world?s most beloved R&B groups ? The Jackson 5. Nominated for the Grammy Award for Best Male R&B Vocal Performance for his 1980 album Let's Get Serious, Jackson has had numerous Billboard Top 30 hits including Daddy's Home, That's How Love Goes and Let's Get Serious. A duet with his brother Michael, Tell Me I'm Not Dreamin' (Too Good to Be True), hit #1 on the dance chart in 1984. Don't Take It Personal, hit #1 on the Billboard R&B singles chart. 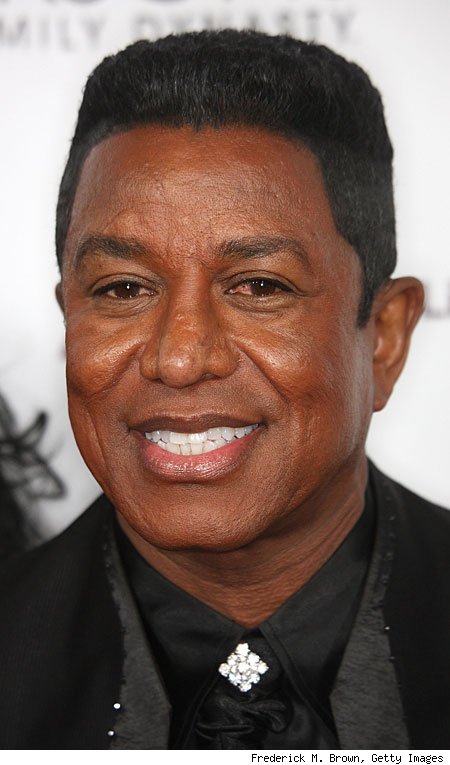 The event will feature fashion from collections available at The Bay, as well as renowned Indian designers, Sabyasachi, Rajesh Pratap Singh and Vikram Phadnis.

We were fortunate two have met with Michael Jackson in 1996 when we brought him to India for his first concert in the country, said Sabbas Joseph, Director, IIFA. With IIFA in Toronto, we will honouring the incomparable Michael Jacksons memory, and look forward to enjoying a spectacular and unique performance by his brother, Jermaine Jackson and the great playback singer Sonu Nigam.

"As presenting sponsor of the 2011 IIFA Celebrations, CIBC is excited to help bring the creativity and glamour of IIFA Rocks to Canada,sonu says Raza Hasan, Senior Vice-President at CIBC.  IIFA Rocks gives fans another chance to be part of the magic of the biggest celebration in the city this summer."

IIFA Rocks is one of the most highly anticipated events of the Videocon d2H IIFA Weekend, which is comprised of the IIFA World Premiere, IIFA Rocks presented by The Bay, The IIFA Film Festival, FICCI-IIFA Global Business Forum, a variety of community and cultural events and culminates with the Floriana IIFA Awards which is broadcast to nearly 700 million people worldwide.

Infiniti is the Canada Presenting Sponsor for the IIFA World Premiere (Double Dhamaal) as well as the Official Automotive Partner IIFA 2011. Cineplex is the Official Cinema partner of IIFA 2011. OMNI Television is the Official Canadian Broadcast Partner of the International Indian Film Academy (IIFA) 2011. It will broadcast unprecedented coverage of the three-day long weekend and awards celebration to Canadians when it makes its North American debut in Ontario this June.

See more on the A Awards