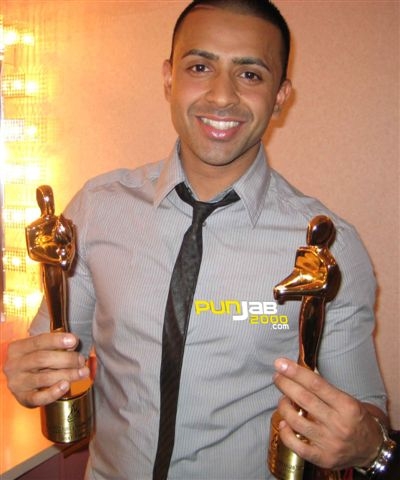 The latest single from his second album “My Own Way”, “Tonight” receive d the star treatment that all the greats get; A ton of remixes! 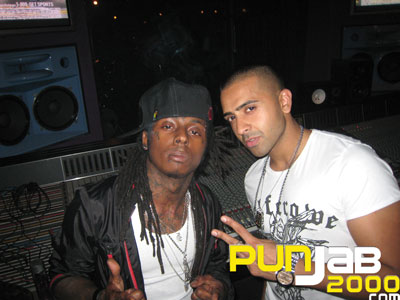 The first remix up for review comes from Punjabi Hit Squad. Known for their ability to turn a radio track into an instant club banger, the squad lay their sound to “Tonight” with synths, a bit of vocoder (we’re coming for you T Pain!) and style.

Hits the right spot for a Saturday night tune. I mean, they even got the car horn sound effect in there, which saves 1xtra from putting it on manually 😉 it’s a nicely spiced up version of the track, but it lacks the oomph of a full makeover, which is where the Dubai Shadow Desi remix comes in.

A bit of banter to begin with, the track gets into it with an irresistible beat and hook. For me, this one has an edge over the Squad’s remix, purely because it’s given the track a different feel. Adding a whole new layer of vocals, a bit of electro, this version packs a punch. Guaranteed to be a crowd pleaser. Both of the remixes are worthy of being on the single though, and will definitely deserve major play! 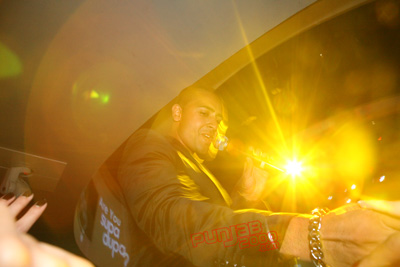