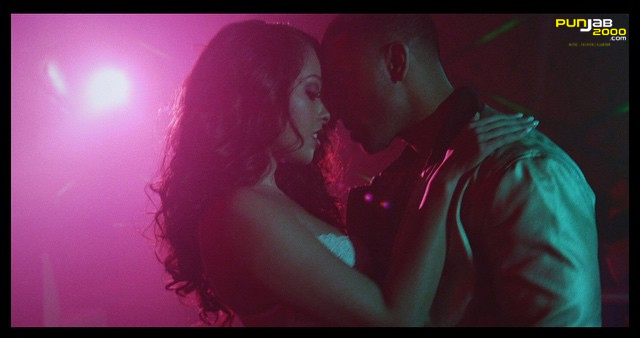 After one of the most exciting mixtape releases this year, R&B star Jay Sean is now treating his fans to a collection of tracks from the mixtape available exclusively as an EP on iTunes. After releasing The Mistress II to rave reviews, fans will now have access to the original and remixed versions of; All I want, Jameson and Tears In The Ocean. Featuring beautiful acoustic versions of three of the hottest tracks from the artist right now, the EP is a sure-fire holiday treat for Jay Sean fans and R&B lovers alike

The British R&B singer/songwriter is renowned for being one of the first British-Asian crossover stars and also for his international popularity. After five consecutive Top 40 singles in America, Jay recently announced his amicable split from long time record label, Cash Money Records.

The Mistress II EP releases on the 26th December 2014