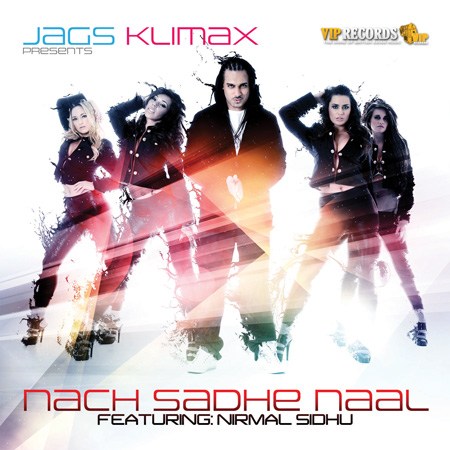 VIP Records are proud to announce the return of one of the freshest & hardworking producers and without a doubt the best Asian DJ out there, Jags Klimax!  Born and bred in Croydon, South London, Jags Klimax went from tagging along with other DJ friends and DJ’ing at clubs for free to becoming one of the most sought after headline acts and has become the busiest and most successful DJ of the moment. If this wasn’t enough, Jags Klimax also has one of the biggest hits under his belt, ‘Heer’ – no festival, party or gig is complete without this anthem! ‘Heer’, which was taken from his debut album ‘Jags Klimax: The Album’ featured the powerful vocals of Sarbjit Kaur. ‘Heer’ was also played during the Royal Wedding and has been used in many episodes of British Soap, ‘Eastenders’. The success of ‘Heer’ didn’t come easy, like every artist, Jags also faced many knock backs when he started his musical journey but these knock backs only made Jags stronger and helped him become the successful artist he is today. After years of applying his trade as a DJ the natural progression for Jags Klimax was to make the music he was playing on a day to day basis. Having saved up some money from DJ’ing at gigs, Jags purchased his first Atari computer and used different samples to make music. “There are many DJ’s out there with different approaches and different style, so you have to try your hardest and be more imaginative to stand out from the crowd. This is why I started producing my own music because you need to have music that no one else has got. My DJ sets are always different because I play my own unreleased music and the crowd loves it – this is one of many things that set’s me apart from the rest.” 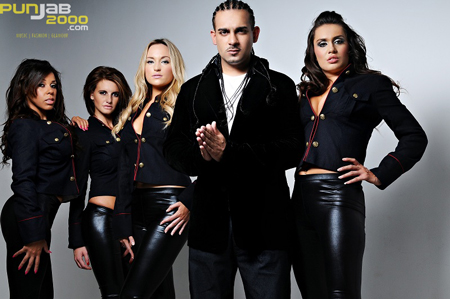 Jags also learnt a lot from fellow industry artist and good friend Bee2, who initially gave Jags an insight into studio life and what the music industry was about. Jags also spent a lot of time with other producers and DJ’s and would accompany them at Frantic Studios whilst they worked on their projects. It was during this time that Jags was introduced to the legendary Kam Frantic who has been the biggest inspiration in Jags life! “The company you keep determines the person you become – I want to be like my ustad and big brother Kam Frantic, I look up to him for many reasons” Soon after the release of ‘The Album’ which featured a number of big hits including ‘Heer’, ‘Chakley Sohniya Yaara’, ‘Billian Akhaan’ and ‘Aaj Tenu Nachna Pao’, 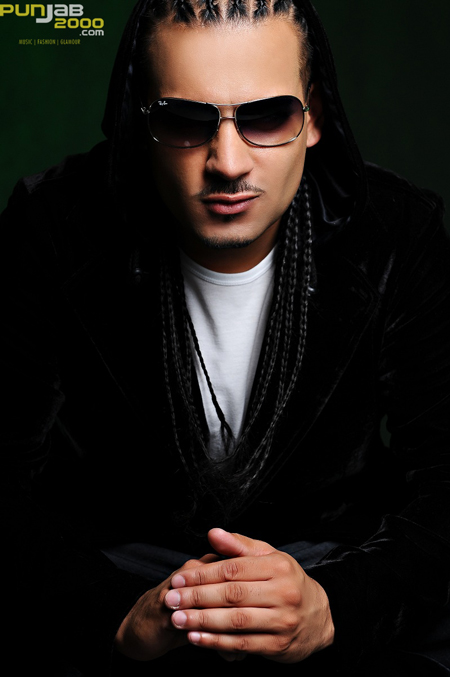 Jags proved that there is more to him than being ‘just your average’ producer and released an EP called ‘The Bollywood Project’. This EP included fresh beats and a whole different sound to his previous album – he worked with world-renowned vocalists like Sonu Nigam and Sunidhi Chauhan as well as the legendary Taz from Stereo Nation. ‘The Bollywood Project’ saw Jags experiment with Arabic sounds on ‘Habibi’, romantic Bollywood vibes on ‘Rafta Rafta’ and fast paced club beats with ‘Mohabbate’ – all which received a massive response on an international level.

After a space of 5 years, Jags Klimax is once again ready to unleash to the world his fresh beats and different sounds with the release of his brand new album ‘Electric’. The album features international vocalists like Lehmber Hussainpuri, Nirmal Sidhu, Jaspinder Narula and Master Saleem (just to name a few).  The first track to be released from the brand new album is ‘Nach Sadhe Naal’ and features the amazing vocals of Nirmal Sidhu.
The video has been shot by Ballistic Productions who also directed the groundbreaking video ‘Heer’.  ‘

Nach Sadhe Naal’ is out now and is the first release from the second studio album ‘Electric’.