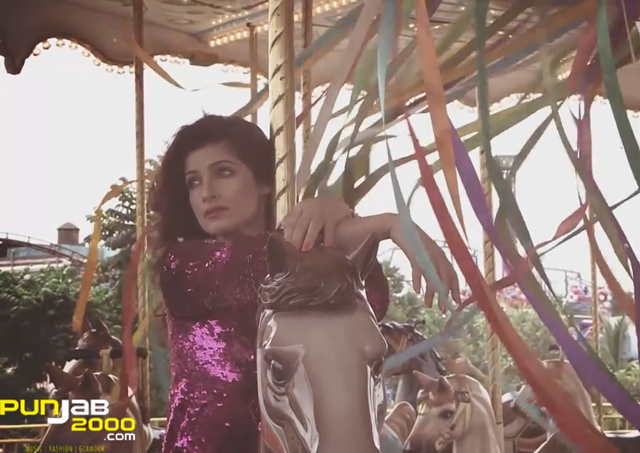 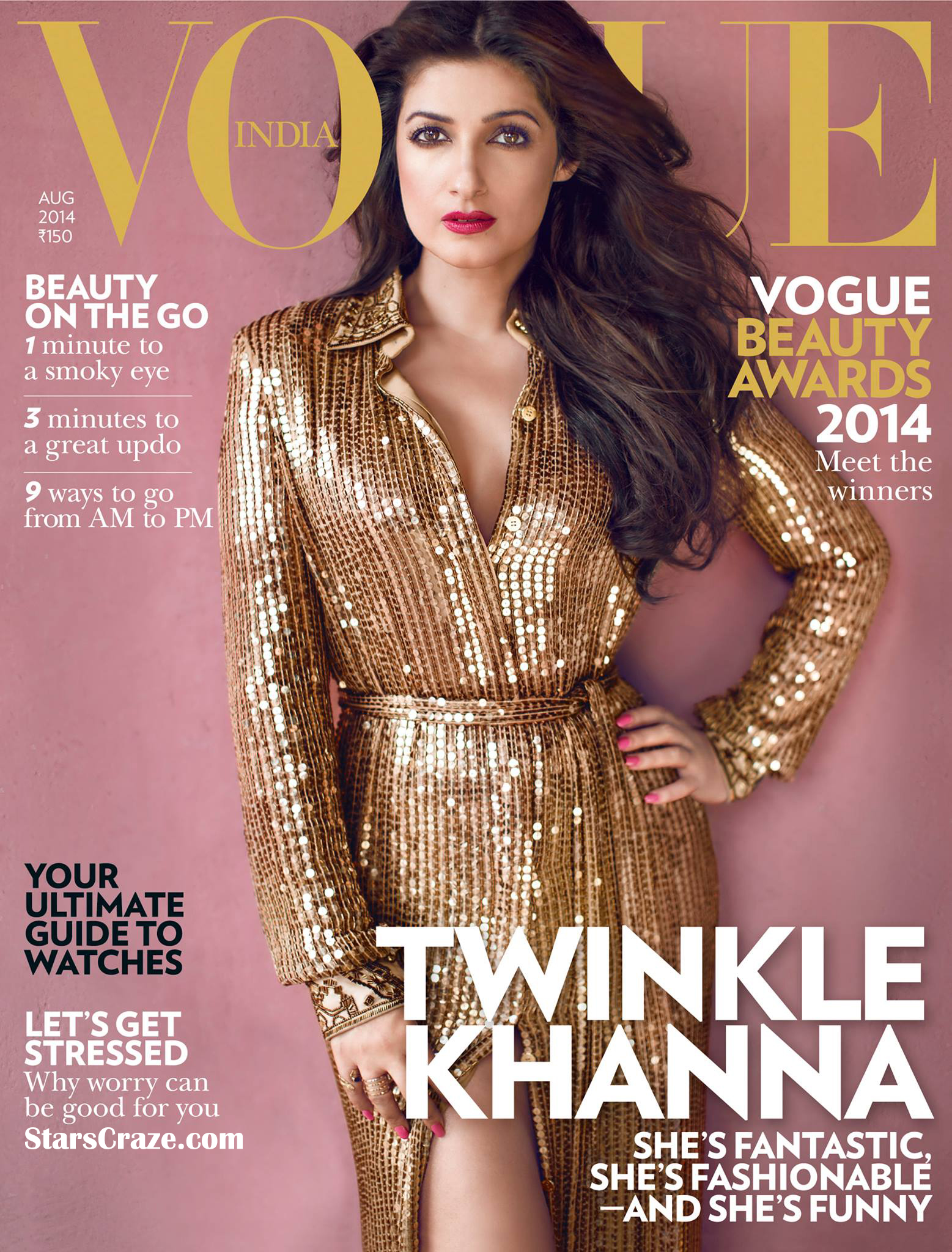 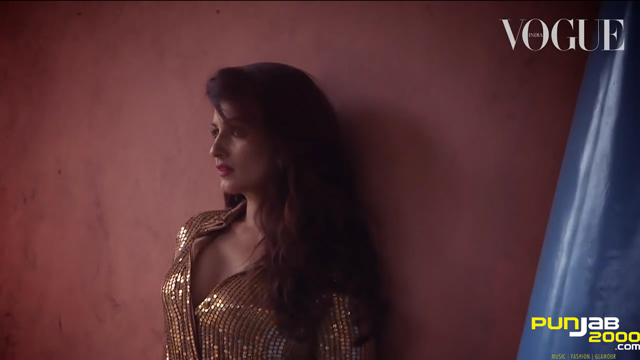 Tina, now renamed Twinkle is daughter to the late super star Rajesh Khanna and Bollywood actress Dimpla Kapadia. She began her career as an actress at the age of 21 debuting in the movie “Barsaat” opposite to Bobby Deol who is Dharmendra’s second son. Twinkle went on to receive “Best Debut Award” for her performance in “Barsaat”

After her debut in “Barsaat” Twinkle starred in a total of 15 movies including one in Telugu (‘Seenu’).  She went on to  act with some of the biggest Bollywood actors in the industry such as Salman Khan, Govinda, Sharukh Khan, and Amir Khan.

Today she is in partnership with Gurlein Manchanda, and has opened an Interior design store called “White Window” in Bombay’s Crawford Market.  Receiving the “El Deco Award” Twinkle is in the process of opening another store in Bombay. 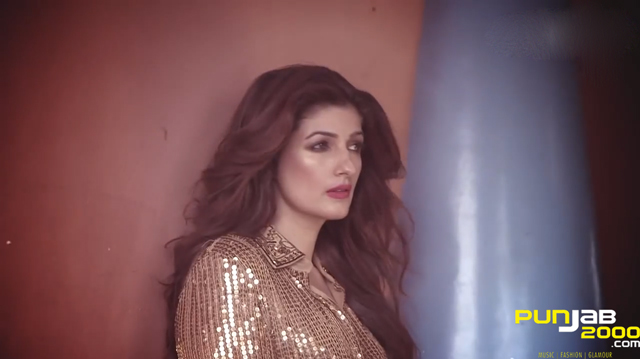 Twinkle Khanna on the cover of Vogue India

for Vogues behind the scenes video of her shoot