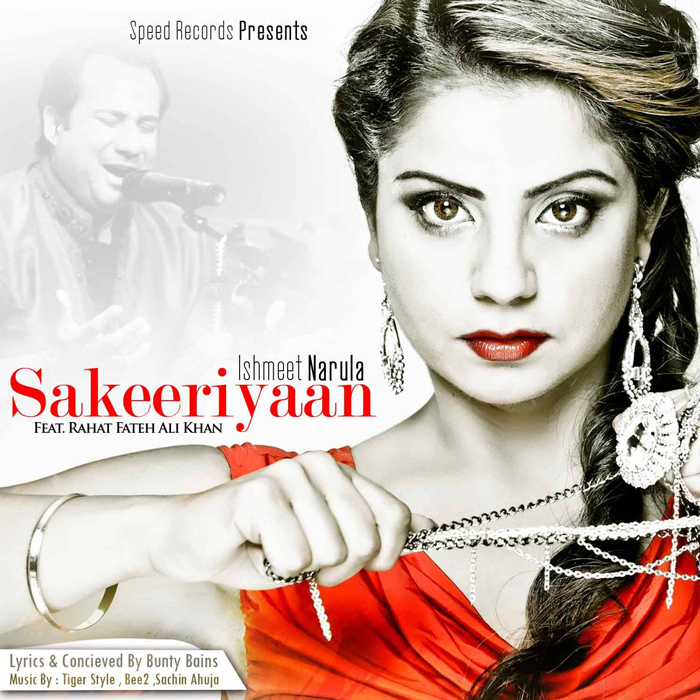 From the remarkable dexterity, precision and warmth of her voice, to her exuberant personality, Ishmeet Narula, has established herself as one of the most outstanding up-and-coming female vocalist of the Punjabi music industry today. 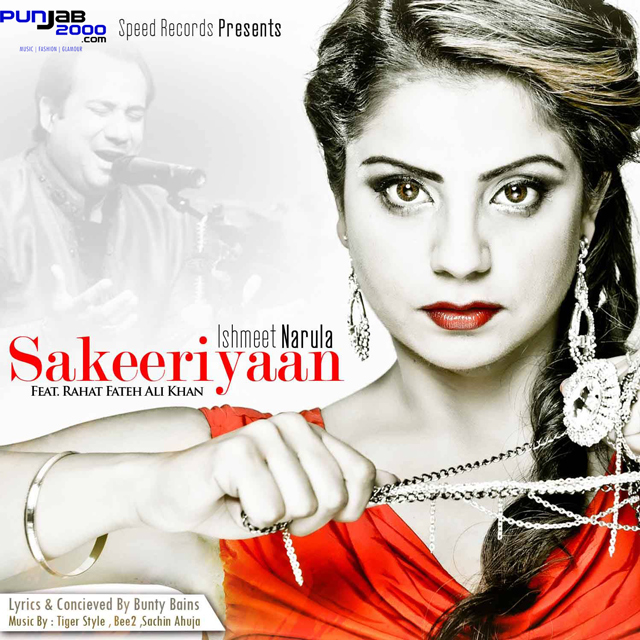 From the remarkable dexterity, precision and warmth of her voice, to her exuberant personality, Ishmeet Narula, has established herself as one of the most outstanding up-and-coming female vocalist of the Punjabi music industry today.

Featured in the smash hit “Ik Jindree (One Soul)” by DDS with Bikram Singh that went on to become UK’s no. 1 single in 2010 and “Jordi” with DJ Rags featuring Bee2 and Taj-E in 2011; Ishmeet’s successful collaborations culminated with “Kaliyan Raatan” winning her a best newcomer female voice nomination at the PTC Music Awards 2012. In 2013, another Chart Buster “Gidha Battle” by Bups Sagoo featuring Ishmeet, brought huge waves and made authentic Gidha alive once again in the mainstream punjabi music scene.

This is the work of a talented artist with a clear passion, exquisite taste, and lovely voice that lingers in your ear long after the music has finished. Ishmeet celebrates the release of her much anticipated debut album SAKEERIYAAN featuring the legendary Ustad Rahat Fateh Ali Khan. With music composed by the maestros of Punjabi music industry such as Tigerstyle, Bee2 and Sachin Ahuja, along with lyrics penned down by the soulful writer, Bunty Bains; the album captures a combination of melodious and vibrant frequencies as Ishmeet’s voice unfolds sweetly and captivates the listeners. This album under the Speed Records label will serve as a royal feast to all Punjabi pop lovers who appreciate meaningful lyrics on irresistible tempos. Consistently exploring and bringing different styles of music and performances to her audience, Ishmeet is a progressive star on the rise.

She has all the ingredients of a bonafide superstar who has performed live in front of thousands and collaborated with the biggest names in Punjabi and Bollywood music industries. We are excited to see her excel and become the generation’s most sought-after Punjabi female artists.