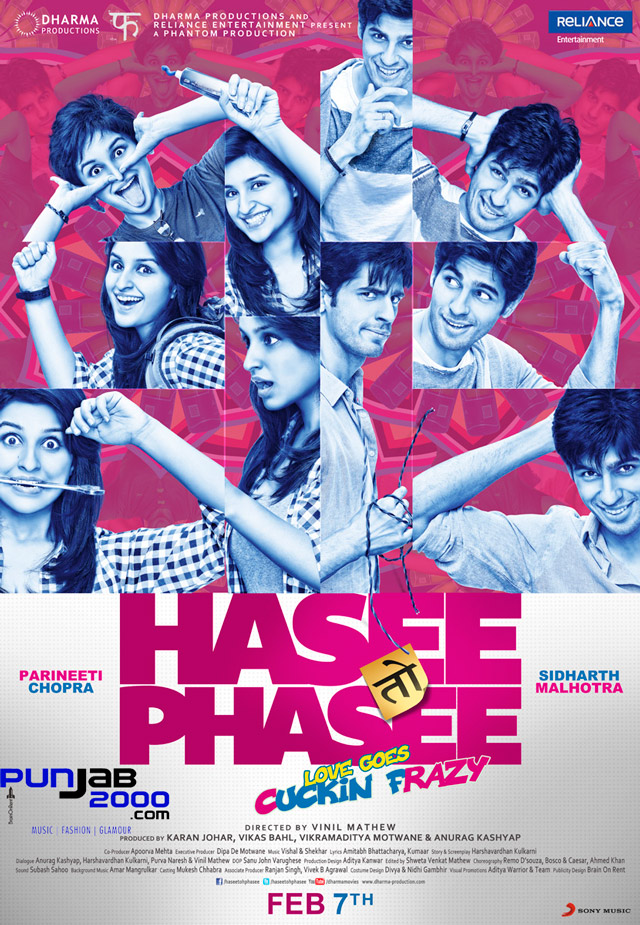 Q: You have experimented with your look in ‘Hasee Toh Phasee’. It must be very exciting for you?

A: Absolutely, there was a great creative team of talented make-up artists behind us and they have worked so hard to make me look stunning in front of the camera. And I can assure you that when you see the film you will get to know a whole world of madness that’s what the film is all about. There is a big surprise for the audience.

A: Almost no similarity. I had to do a lot of acting in ‘Hasee Toh Phasee’. The only thing I could draw upon was the energy I have in my life and what was required of my character in the film. I had to undergo workshops and it took me about 15-20 days to be absolutely ready before going to the set to shoot. It was quite technical to play this role.

Q: You have lost oodles of weight. How did you do that?

A: See, I am losing weight because I have become very busy in life. I have to work so hard that I don’t have time to sit at home and eat a lot of food. That is why I am not getting fat. But yes, now I can see that people are commenting that I look better these days. So I want this to continue, as it’s making me feel so lively!

A: First, sleep well for at least eight hours a day. Drink a lot of water, moisturise your face well, be happy from the inside, eat only home-cooked meals and refrain from anything that could potentially make you unhealthy.

Q: Tell us about your co-star Sidharth Malhotra?

A: In Sid’s case when he smiles, girl’s ‘phas jati hai’, unlike what happens normally that a girl traps a boy with her smile. For Sid it’s just the opposite, even on set. And he just roams around acting modest 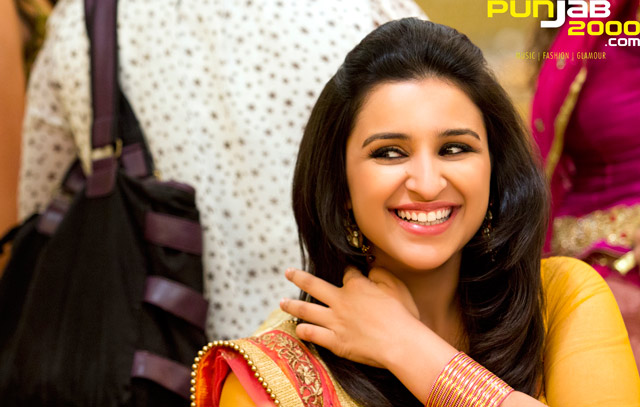 Q: Tell us more about your character in ‘Hasee Toh Phasee’?

A:  I’m playing a boy my age, he is very ambitious, he wants to do well and is a bit confused in terms of doing what his family wants and what he wants. I think it’s a very true story for all the youths today because sometimes you get pressurised by people, for example: ‘my mum wants me to do this’, ‘my dad wants me to do this’; so I think my character is equally confused in that sense. He sticks by the commitments that he’s made to his girlfriend, which I think is very interesting as well. So yes, I think this character is pretty much ‘the regular clothes boy’.

Q: How was your first day shoot with the director Vinil Mathew?

A: It didn’t feel like the first day of the shoot because he is so sorted and knows exactly what he wants us to do on set. He made us rehearse a lot during a two month workshop before shooting began. I wasn’t allowed to meet with Parineeti before the shoot so more of a real connection would come out between us.

Q: How does the love seat come in relevance during the film?

A: It’s a very unique sequence in the film, where I want to show love for my particular partner – it’s called the ‘Love Seat’ – and I give it to her, but it goes all wrong in the film. It’s actually a funny sequence, it’s not how I plan it, but you’ll find out when you watch the film, and you’ll like it.

Q: In your previous films did you get close to any of the leading actresses?

A: I have had a few experiences here and there but no one so special for me to share the ‘Love Seat’ with apart from Parineeti! 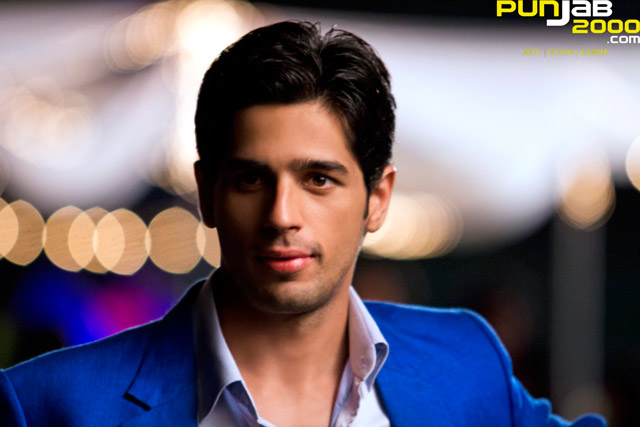 A: Love can’t be a chore. It should be ‘cuckin frazy’! Held together not by compromise but by sizzling chemistry, that’s what I want the audience to perceive whilst watching Hasee Toh Phasee.

A: The film observes people and happily discovers that there are no normal people in this world, and that under the veneer of normalcy, everybody is whacked out.

Q: How would you describe this film?

A: The movie looks very different, vibrant and absolutely young. We loved Sidharth Malhotra’s carefree, footloose character in the film and Parineeti Chopra looks promising once again with her unmatchable exuberance. The movie is about how love comes from an absolutely unexpected corner when Sid [Sidharth] decides to prove his true potential to marry his girlfriend. Circumstances bring him close to Parineeti. The two start developing a special bond for each other that ultimately gets converted into love.

Q: Is it true Parineeti Chopra had to learn Mandarin for the shoot?

A: Yes, there is a sequence where Parineeti was required to speak in Chinese. I wanted the sequence to be completely authentic and so I got two Malaysian actors, Cynthia and Mayjune, to teach Parineeti the language. Parineeti, being the actress she is, is happy to have learnt a new language. We are sure it will break barriers for her if she decides to climb the Great Wall of China! 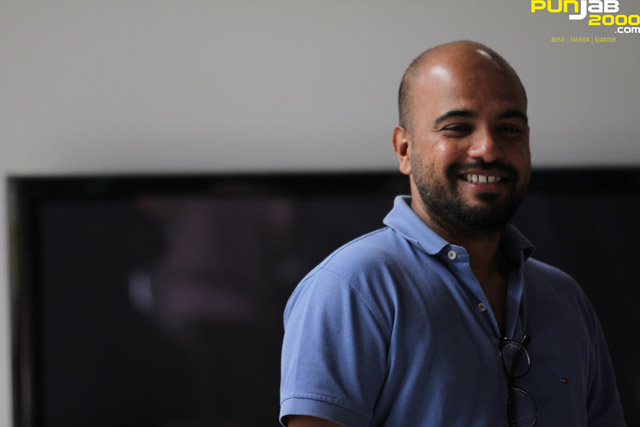 Hasee Tho Phasee promises to be a rom-com with a difference, bringing together a star cast of emerging acting talent and accomplished film professionals, both in front of and behind the camera. The film is directed by Vinil Mathew.   Set across Mumbai, over a decade, the film is about the relationship between the quirky, rebellious Meeta (Parineeti Chopra – Ishaqzaade), and the mischievous Nikhil (Sidharth Malhotra – Student Of The Year) struggling with their respective families to fit in. Nikhil bumps into Meeta on the occasion of her sister Deeksha’s wedding, while Meeta is on the run. He falls in love with Meeta’s sister Karishma on the same day.   The film jumps to the eve of Nikhil and Karishma’s engagement. Karishma’s wealthy father, Devesh Solanki, does not approve of Nikhil as he finds him to be a no-good young man. On the day of his engagement, Nikhil promises Karishma that he will prove himself to be worthy of her within the next seven days. In an attempt to please Karishma he decides to let Meeta live in the flat above his own house, with his crazy extended family. During the course of Meeta’s stay the pair become close and open up to each other.   In the midst of this confusion, the truth about relationships is unfolded; the strength of unions is tested and love triumphs.   Celebrate this Valentine’s season with the release of Dharma Productions must-see romantic comedy film of-the-year Hasee Toh Phasee, which releases on 7th February 2014 in the international markets through Reliance Entertainment.