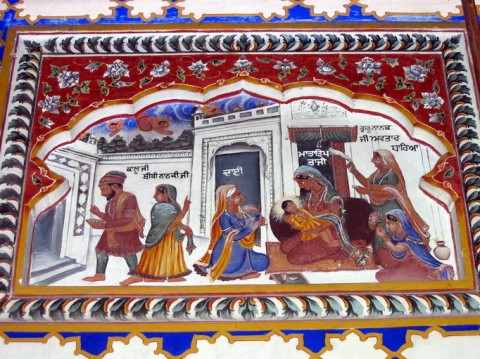 Mata Tripta was Guru Nanak’s mother. The history of Sikh women has to start with her. She was the person who brought Guru Nanak, the founder of the Sikh religion into the world.

In the annals of world history, the greatness of Mata Tripta, deserves to be celebrated for bringing to the world a soul who offered much spiritual and moral guidance and a solid and creditable foundation for a new world religion.

Mata Tripta and her husband Mehta Kalu lived in Talwandi, Punjab, which is now part of Pakistan. Weary saints and ‘fakirs’ would take rest here, and Mata Tripta would welcomed and serve all these passers-by. 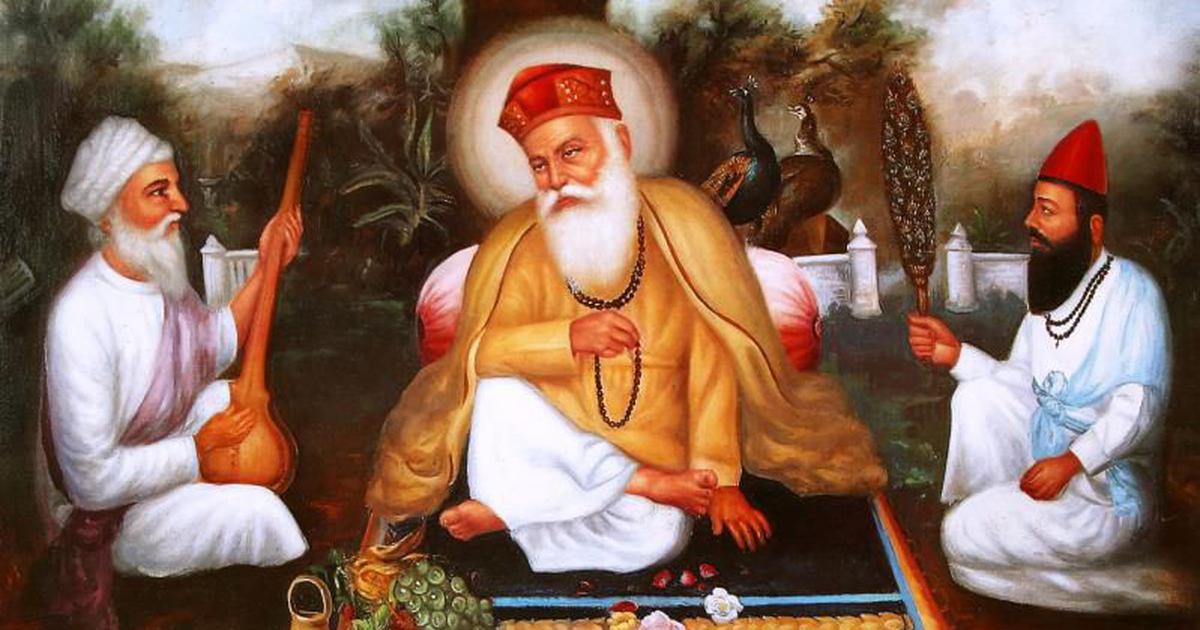 Their dedication for service of others was finally rewarded when Nanak was born in 1469. Thus, Mata Tripta was blessed with the honour of giving birth to God’s messenger, Guru Nanak, whose mission was to redeem mankind.