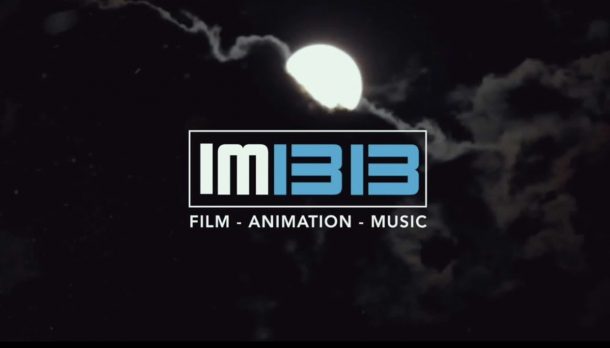 It’s finally here! A revolution in Sikh media…a much awaited initiative…a beginning of an international project…the highly anticipated album by IM1313 has been released. IM1313 is a non profit organisation which is passionate about producing high quality film, animation and music aimed at taking Sikhi into the mainstream media. They have created, developed and launched this fantastic project after years of hard work, dedication and drive. The album titled My Best Friend was released on Friday 7th September 2018. The world can now expect to witness a revolution in the way in which the universal message of Sikhi is conveyed in the modern age. 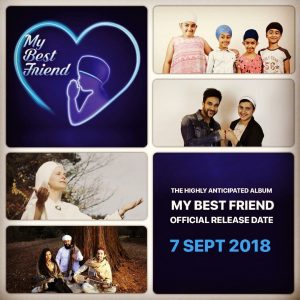 The highly anticipated album, My Best Friend, was released on 7th September 2018

Created by a group of parents in Coventry who strongly felt the need for their children to connect to their religious roots, history and identity, the idea of the album became a reality when they realised that there was nothing quite like it already. You’ve probably heard a lot of dharmik albums, but you seriously just haven’t heard anything like this before. The showreel, which is available on YouTube, says it all…high quality production, lyrical genius, spiritual blossoming…basically a perfect introduction to Sikhi for all ages, races and religions. The showreel cleverly transports the viewer from a child’s understanding of Sikhi and how this connection evolves as life progresses to adulthood. 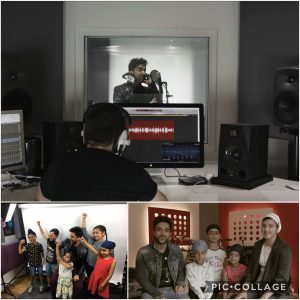 Navin Kundra features in many tracks on the album

Singers on the album consist of Taren Kaur, Navin Kundra, Qi Rattan, Snatam Kaur, Kirpal, Azadeh and many more. The showreel showcases glimpses into the songs that you can expect in the album. The talent of the singers really takes the message of Sikhi further and the fact that it is in English makes it perfect for children and non-Sikhs to understand. 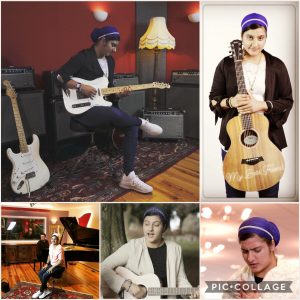 This is just the first step to a phenomenon in modern day Sikhi. An album catered for adults and children, people of all races and even all religions…finally an album which everyone can enjoy. But what’s most striking is the fact that it is all entirely seva…yes that’s right, selfless service, non profit. It must be said that the quality is just incomprehensible; absolutely amazing! 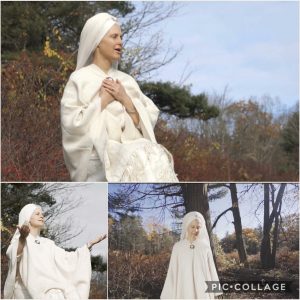 Make sure to like, follow and share IM1313 posts on social media. As the work that IM1313 do is purely seva, they would greatly appreciate any support, whether it’s a follow/like/share on their social media pages, or a donation, your support will help to take the universal message of Sikhi further. Most importantly, make sure to get your copy of the album (you won’t be disappointed one bit). 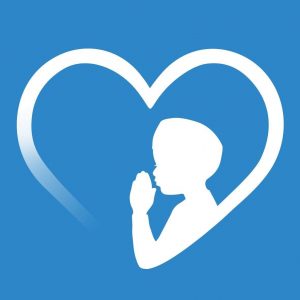 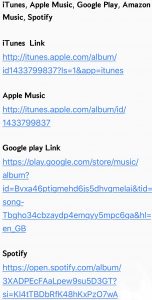 The album is available on the following platforms