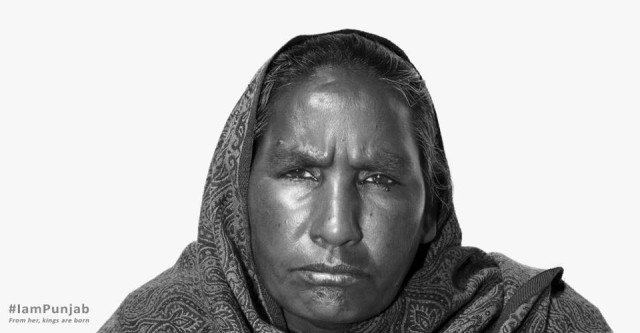 Sarabjeet Kaur was a young woman, recently married and looking forward to building a home with her husband Subaeg Singh and newly born daughter. Suddenly her whole world was turned upside down.

During the violence that devastated the region, Sarabjeet was forced to retreat from her family home in order to keep her young daughter safe from any harm. She left all that was familiar, her home, village and friends to ensure her daughter could grow up in a safe environment.

Sarabjeet raised her daughter independently with the support of her elderly parents, taking the role of both mother and father, a responsibility which was forced upon her. She seeks comfort in the fact her daughter is now happily married and wishes she will never witness the hardship suffered by a single parent. Sarabjeet continues to work as a labourer on a local farm with just the memory of her late husband.

“At times I do wonder what life would have been like if my husband wasn’t killed, I wouldn’t have had to struggle so much or become a burden on my parents. Its not fair what they (the police) did to my innocent family.” 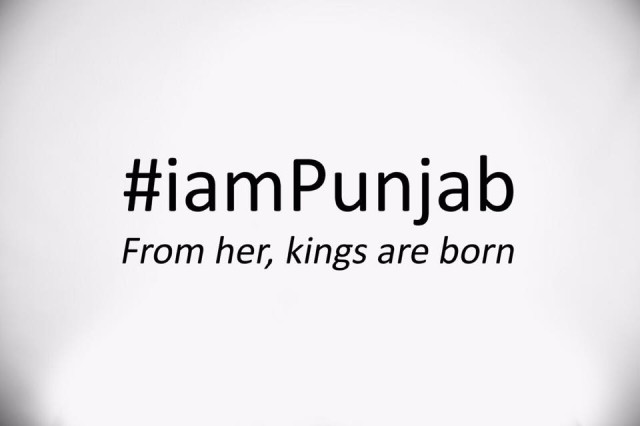 Throughout history the women of Punjab have been the backbone of this region. #iamPunjab is a commemoration of their strength and resolve.
The givers of life, care and affection. The homemakers, family builders and providers. Through trial and tribulation such fierce women overcome. These are the mothers of Punjab.

#IamPunjab explores the stories of women across Punjab affected by political events which have left them without sons, daughters and husbands. The stories of their pain, sorrow and continued hardship but also their iron-like resolve to righteousness and honour. The backbone of Punjab.

Khalsa Aid continues to remember and support these women in their time of need. Will you?
Please donate at: http://www.khalsaaid.org/donate.html