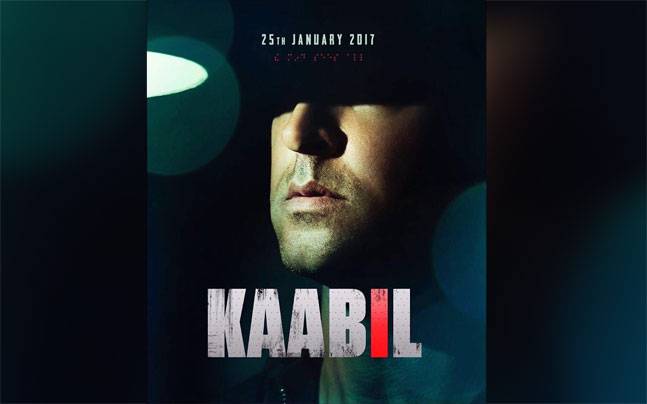 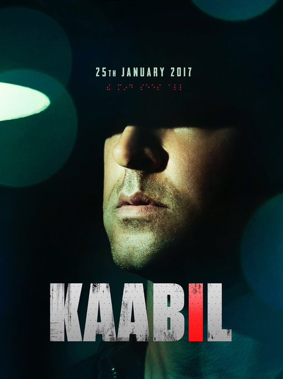 Hrithik Roshan shares a gripping and fitting poster of his much-anticipated film, Kaabil

Hrithik Roshan released a new poster of his upcoming film Kaabil on World Disability Day. Also starring Yami Gautam, Hrithik and Yami will be seen playing the roles of a visually challenged couple in the thriller, which now has been scheduled to open on January 25, 2017.

The poster, released on the actor’s social media accounts, features a blindfolded Hrithik. “Some have eyes but they can’t see, some can see but have no eyes. See you 25th Jan 2017” wrote the actor. 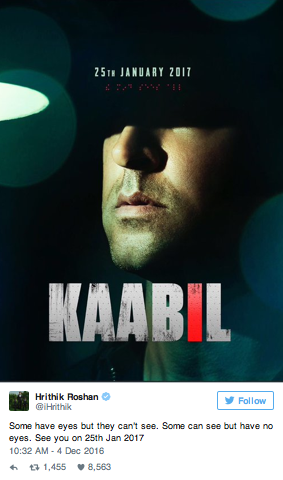