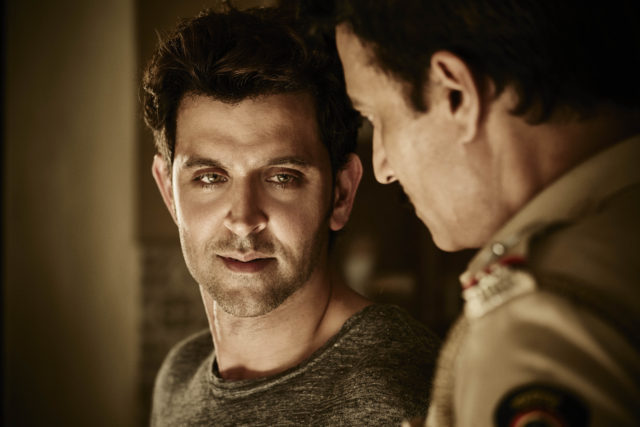 Even as Hrithik Roshan continues to wow the audiences as Rohan, the visually challenged lead of Kaabil, the actor is winning hearts for another cause. This month saw the Kaabil star pledged to donate his eyes.

Known to always been socially conscious, it was Hrithik’s close association with the visually challenged during the shoot of the Sanjay Gupta film that prompted this decision. Dr S. Natarajan, the chairman and director of Aditya Jyot Eye Hospital through, which the actor pledged to donate his eyes, said, “When I saw the trailer of Kaabil, I called Rakesh Roshan (producer) and asked if Hrithik would pledge his eyes. I was pleasantly surprised when he told me that his son was already planning to do so. When I spoke to Hrithik, he told me that he would like to celebrate his birthday by pledging his eyes.” 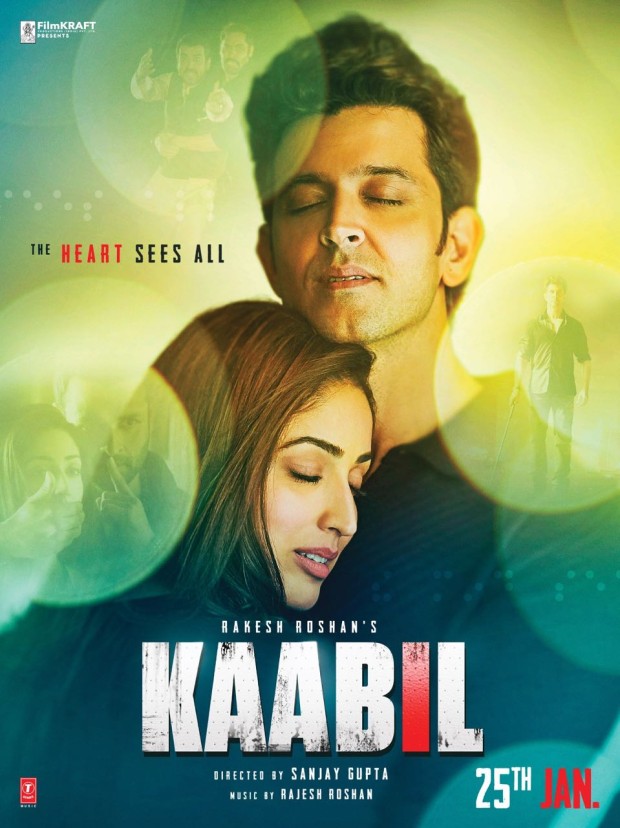 The ophthalmologist, incidentally, was also the doctor for Hrithik’s grandfather, the legendary composer Roshan. “Though he pledged his eyes on his birthday, he requested us to keep it under wraps. We would now like to use this news to motivate others to follow his example.”

There exists a large disparity between the patients of corneal blindness and eye donors in India. Hrithik will soon start shooting for a nationwide eye donation promotional campaign in order to increase awareness about the cause, with the aim to encouraging a million people in India to pledge to donate their eyes.

Kaabil is in cinemas now