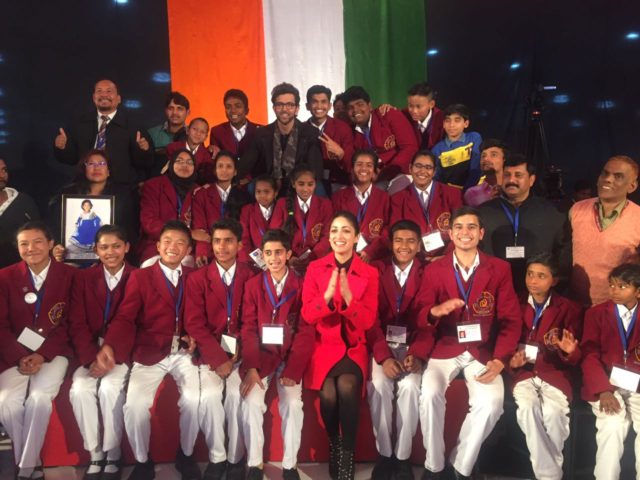 Hrithik Roshan and Yami Gautam have been are going the extra mile to promote their film Kaabil, which hits screens on 25thJanuary. While in Delhi, for their promotion tour, the two stars took a little detour to meet a bunch of young heroes, doing their part in the society. Hrithik, who’s always been keen to meet youngsters initiating change in society, learned about the Bravery Award recipients and expressed his desire to meet them.

The young bunch of twenty odd kids, who had saved many lives by their presence of mind and courage, were more than happy to meet the reel life superhero and interact with him at a special event. Hrithik and Yami did their part of entertaining the kids by chatting with them, apart from dancing and even taking the time to hear their inspiring stories of bravery. 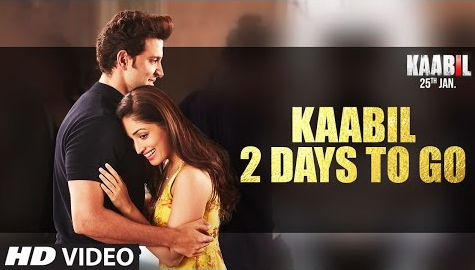 Watch the special video, as Hrithik and Yami share their memory of their first step to a grand journey, like their first film audition:

Watch the official movie trailers below: