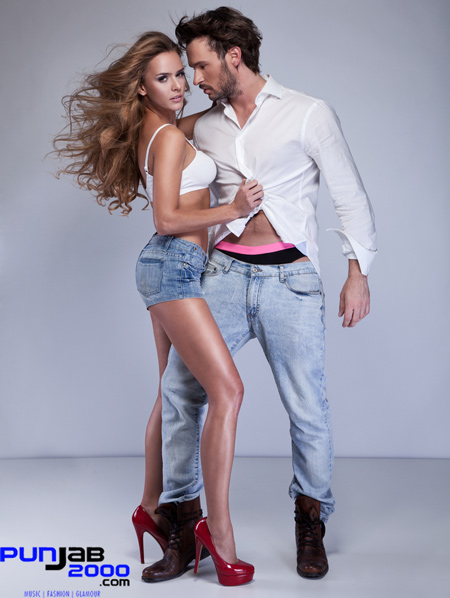 “Spring 2013 sees the return of the nineties with natural and minimal hair trends dominating the catwalks. Clothes are intricate in their design and so hair needs to look cool and easy by comparison, which makes lighter hair an obvious choice.

That Midas touch will illuminate skin and enhance eyes meaning that minimal make-up is needed. Cool and pale tones are perfect for those with lighter skin and warmer colours are best for those with a darker complexion. For a dash of colour, pale pastel strands randomly scattered through cool brown and natural blonde hair made a strong appearance on catwalks for 2013. But remember coloured hair demands extra care. When lightening hair, the peroxide strips it of protein which is needed to keep tresses healthy. To keep blonde hair healthy ensure that you invest in a replenishing protein-packed salon treatment once a month.”

Hairstyles of the Rich and Famous – Internationally Renowned Celebrity Hairdresser Asgar on his Brush with the Glitterati From supermodel Cindy Crawford to Bollywood supremo and one of the world’s most beautiful women Aishwarya Rai Bachchan, the name Asgar is synonymous with cutting edge and attention grabbing hairstyles. The UK based hair maestro has worked his magic on scores of celebrities and dignitaries the world over, making the front covers of several leading fashion magazines and item publications with his show-stopping and inspirational coiffures.

As well as having styled top models for the front covers of high-end fashion magazines such as Vogue and Harper’s Bazaar, Asgar’s work has also graced the fashion and style sections of national newspapers such as The Observer, The Times, The Independent and The Daily Mail. Imparting his words of wisdom on good hair care, Asgar has also been a regular columnist for the UK’s leading national newspaper targeting the South Asian Diaspora Eastern Eye since 2005. Asgar has appeared on several top TV and radio shows, including the BBC’s Clothes Show and the Asian TV Breakfast for three years. A regular on red carpets around the world, Asgar’s hair creations have been showcased at glittering premieres, showbiz events and Awards ceremonies, and he is sought after by the top names in the film, Royal and fashion fraternities. 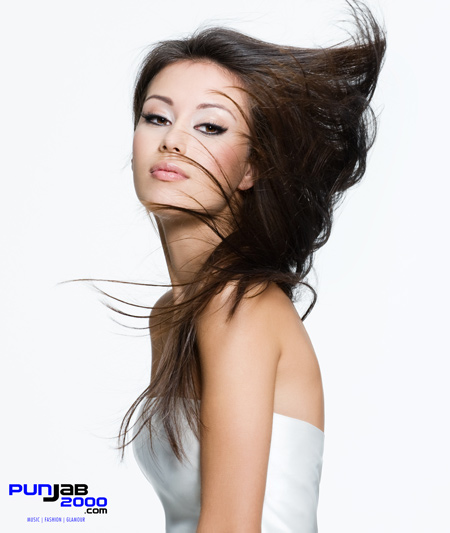 Asgar’s distinguished celebrity clientele includes supermodels Cindy Crawford and Twiggy as well as Bollywood A List stars Karisma Kapoor, Deepika Padukone, Hrithik Roshan and legend Rekha. He is also pivotal in the styling of business moguls, ultra-high net worth individuals and royalty such as members of the Sultan of Brunei’s household. Asgar is famed for the headline grabbing hairstyle he created for Bollywood heartthrob Hrithik Roshan, which has been the inspiration for Hrithik Roshan’s wax work figure at London’s prestigious Madame Tussauds.