It’s no surprise that India’s pop sensation Hard Kaur is known as a sherni in the music industry for her gutsy nature and now the prominent female rapper-music composer is all set to bring on a revolution with her next song aptly titled – Sherni.

Sherni is a song on women empowerment, where Hard Kaur will urge all women to be strong and be shernis in real life.

“I represent female empowerment to my core. I wrote this song four years ago but didn’t release it till now as I didn’t think people were ready for this kind of track. We don’t really get much support for this kind of material because it’s not commercial. So now that the digital scene is so big, artists like me can afford to drop our music independently and let our fans enjoy our true work,” said Hard Kaur.

She added, “With all the bullshit that’s been happening in our country regarding rape, sexism, and ill treatment towards women, I think we are done taking all this crap. Enough! We all need to be shernis and let the world know that.” 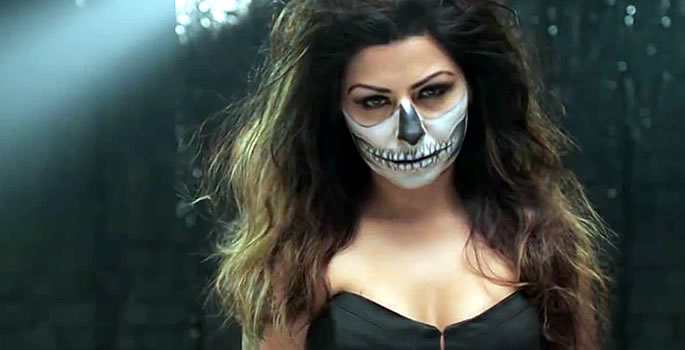 Hard Kaur’s Sherni, which packs the message for women to be strong, released on her own record label – Future Records on July 26, 2016.

Hard Kaur is one of India’s leading musicians and a well known celebrity with fans across the nation. The face of Hip Hop in India, she has introduced the musical genre and taken it to greater heights by giving it a pop sensibility.The genre has quickly been absorbed by India, given its own unique twist and been used in the some of Bollywood’s biggest blockbusters.

Hard Kaur’s success story in India began as she co-wrote a hit single for the Indian gangster underworld movie ‘Johnny Gadar’ alongside the Indian equivalent of triple Grammy award winners, Shankar, Ehsaan & Loy. The record was the most downloaded musical single that year and propelled her into the limelight. With continued hits including India’s top selling singles from her debut album ‘Supawoman’, ‘Glassy’, ‘Look 4 Me’ and ‘Bombay Deewana’, she went on to become one of the most sought after performers for music in Bollywood blockbusters. Hard Kaur has also acted in the film Patiala house alongside Akshay Kumar. 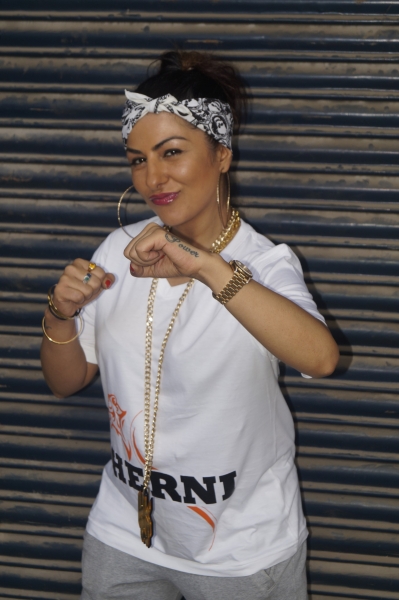 Check out the official video to ‘Sherni’ here