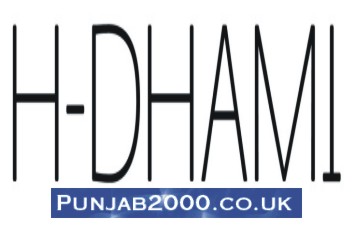 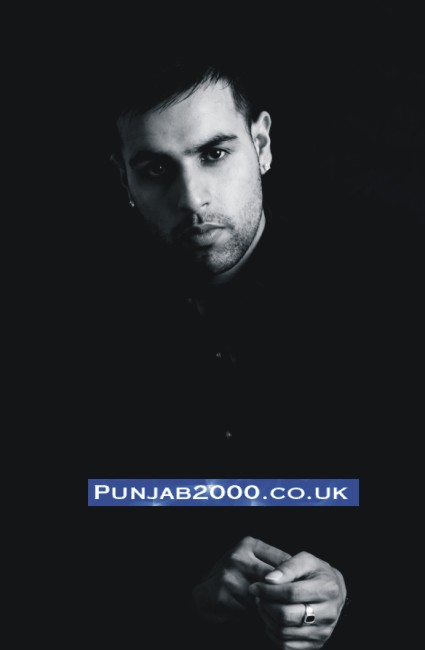 Hailing from a family of musical background, H-Dhami practically has music flowing through his blood after being trained in the arts from the moment he was born from his farther Palvinder Dhami – the legendary lead singer from Bhangra band HEERA.  Performing from the age of 6 live on stage with his father he has no shortage of experience and skills to perform to very high standard.

After Rishi Rich’s dramatic break up with 2point9 to regain his artistic control, his first signing to his newly formed production was H-Dhami.  Rishi Rich firmly believes this artist has what it takes to set new standard’s above and beyond
Adil Ray BBC – states “Dhami’s gonna be next big thing!”
Rishi Rich – States “Only once in a generation will an artist comes about like this ………Sheer talent”

With future collaborations with a major American RnB artist soon to be announced and many other international artists in the pipeline H-Dhami’s time will be cut out working hard in the studio over the next few months as well as touring the country doing melas and events throughout the summer.

With not even one track released yet H-Dhami has been booked to perform over 25 events around the world including one for Shah Rukh Khan and far as Dubai.

Music and event promoters are getting in early due to the ever increasing buzz about Dhami and being Rishi’s new signing.  With a Phenomenal team and experience backing him skies the limit.  Heeriyeh is a taster of H-Dhami’s Vocal talent with three summer anthems set to be released over then next 2 months 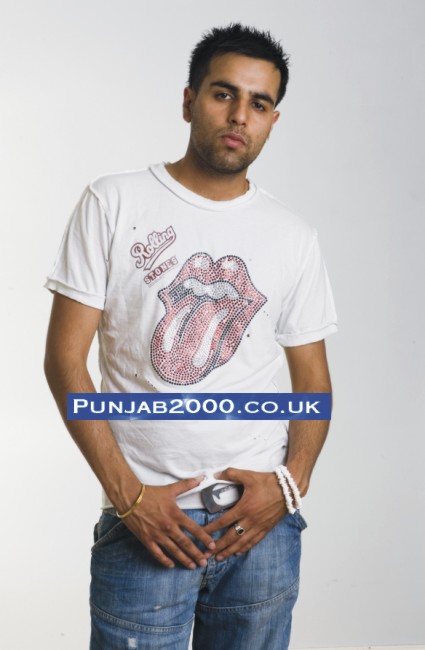