Gundeep Anand who was originally a trainee Civil engineer  and in the recession bought a camera and started making behind the scenes films. Social media helped get his work noticed inspiring him to make  “The Last Stand” , now London’s biggest street football tournament. 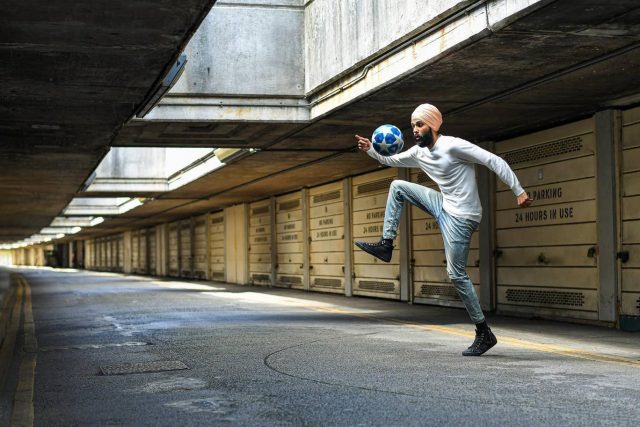