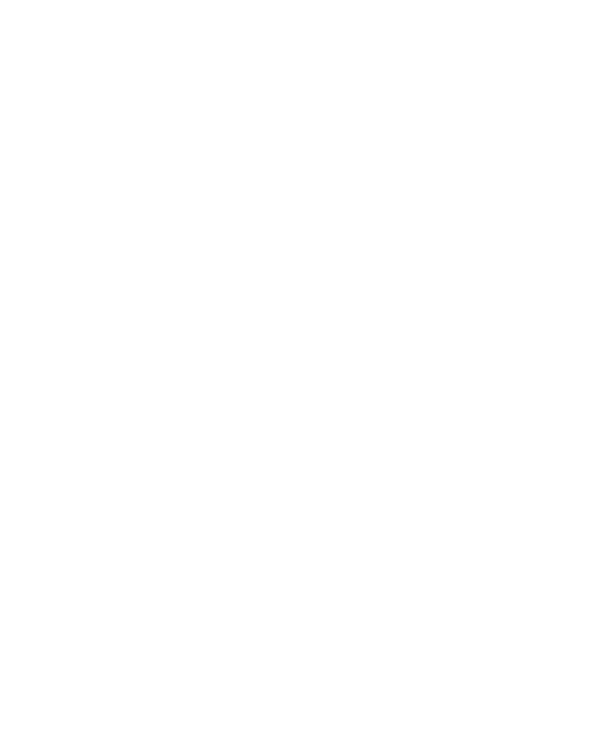 This Diwali, ‘Golmaal Again’ is all set to spread magic among film enthusiasts across the world 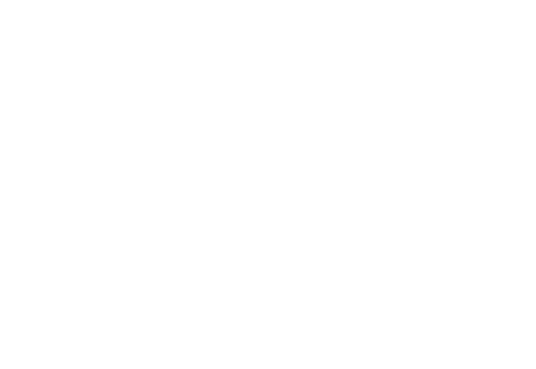 This Diwali, ‘Golmaal Again’ is all set to spread magic among film enthusiasts in India and across the world. ‘Golmaal Again’ is poised for the widest release for the franchise. Interestingly, we hear that bookings for the Rohit Shetty film started a month in advance in Pakistan and Middle East.

Apart from traditional overseas territories like the US, UK and the Middle East, the entertainer, starring Ajay Devgn, Parineeti Chopra, Tabu, Tusshar, Arshad Warsi, Shreyas Talpade and Kunal Kemmu, is also releasing in Portugal, Peru, Japan, Ukraine and Panama, marking a first for the franchise. Highly promoted in the Diwali extravaganza in North America, the movie will enjoy the biggest ever release of the franchise there. 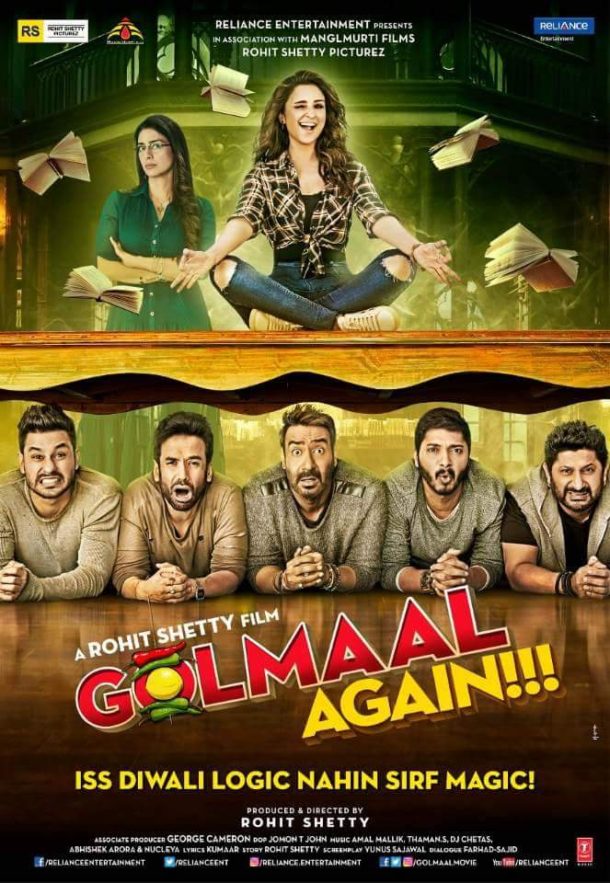 The trailer stands true to the film’s tagline–“Iss Diwali Logic Nahi Sirf Magic” (This Diwali there’ll be no Logic but only magic), and boasts the classic mix of laughter, mischief, and slapstick humour, blended with bizarre antics, oddity and quirky happenings that will leave you with the chills and giggles throughout!

Golmaal Again is yet another fun filled ride about two rival gangs who are unable to stand each other since their childhood and how they repulse each other even after they grow up. It is yet another hilarious adventure with its fair share of thrills that are sure to surprise the audience and fill their hearts with laughter and joy. It is a film that will surely make everyone laugh, cry and realize the importance of how beautiful life is.