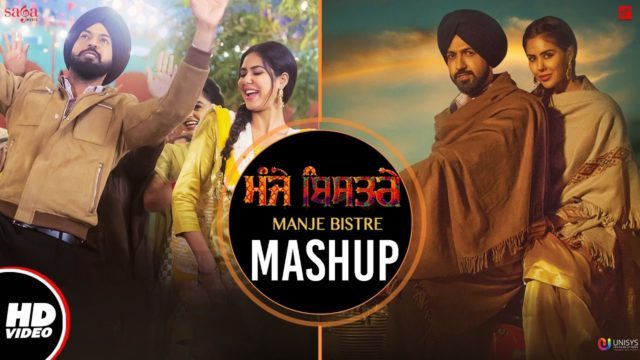 It’s one big wedding, and you get an invitation – Manje Bistre in cinemas now 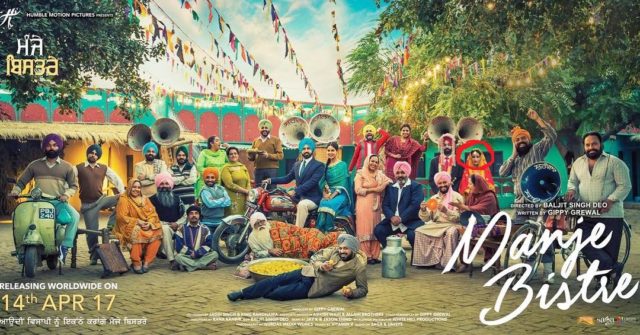 Punjabi actor and singer Gippy Grewal’s latest film Manje Bistre has set a new benchmark as the highest opener at the Box Office in India. The film helmed by Baljit Singh Deo starring Gippy, Sonam Bajwa, Karamjit Anmol and Jaggi Singh in pivotal roles is a rom-com revolving around a Punjabi wedding.

According to trade reports, Manje Bistre has had an excellent weekend. The film has been opening to a fabulous collection with its strong hold on the box-office continuing over the weekend in India. It has also been doing very well in the UK, US, Australia and New Zealand markets.

Written by Gippy, he took to Twitter to thank everyone for the record-breaking achievement by the film, “#manjebistre highest ever opening in the history of Punjabi cinema…. Thank you everyone for your love”

Manje Bistre is in cinemas now