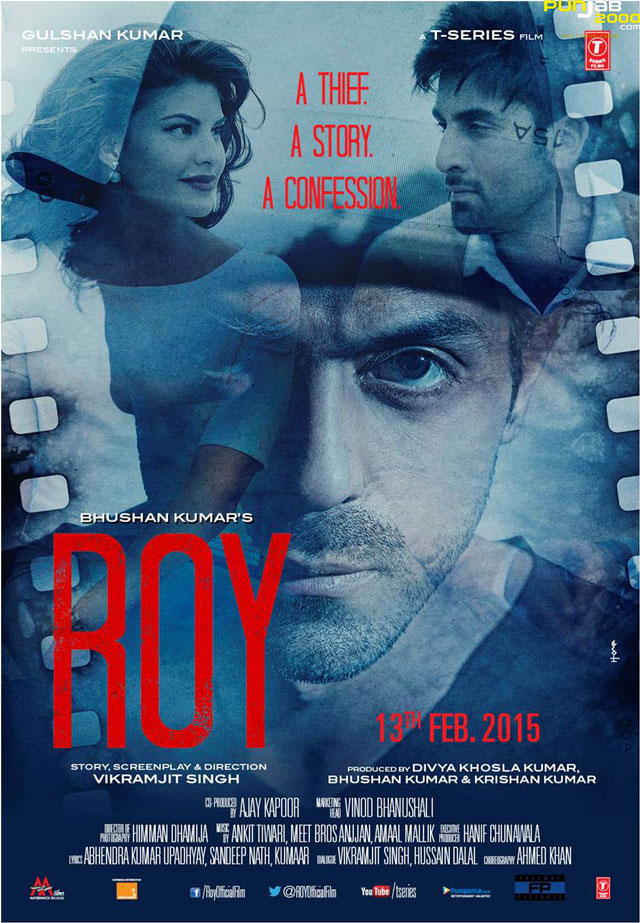 Get set for the most stylish romantic thriller of 2015, ROY

Get set for the most stylish romantic thriller of 2015, ROY

Life imitates art and the lines between fiction and reality are blurred in 2015’s most stylish and engaging romantic thriller, ROY, releasing on 13th February, produced by Bhushan Kumar, Krishan Kumar, Divya Khosla Kumar and Freeway Pictures and distributed in the UK by Filmonix.

Bhushan Kumar’s upcoming romantic thriller, ROY, has created quite a stir; a film that has been much anticipated by the industry as well as the fans. The trailer crossed three million views on YouTube in just three days of its release followed by the songs, which have gained popularity across all media platforms.

After giving audiences several musical hits such as Aashiqui 2 and Yaariyan, ROY is said to be another feather in this renowned company’s hat. Debutant director Vikramjit Singh presents a handsome and accomplished lead cast comprising Ranbir Kapoor, Arjun Rampal and Jacqueline Fernandez in a slick, romantic thriller, set against a sweeping backdrop of international locales. Ankit Tiwari, Meet Bros Anjjan and Amaal Malik have created a beautifully haunting soundtrack to complement the air of onscreen mystery and suspense. Sure to be lauded by critics and a new generation of Indian cinema audiences, ROY marks a dynamic new turn in the Indian thriller genre. 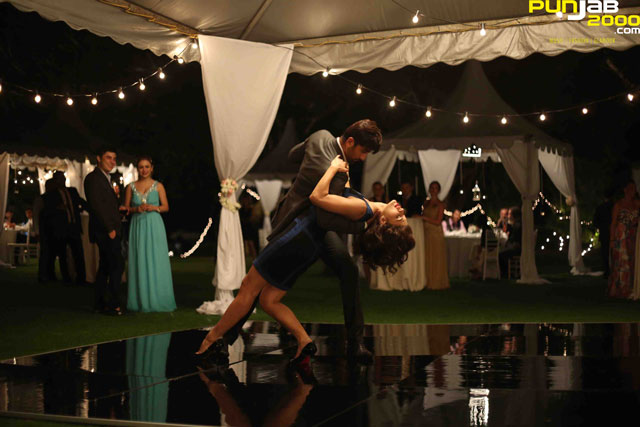 While Ranbir Kapoor plays the title role, Arjun Rampal plays the role of a director and will be seen in a completely different look in ROY. The two are paired with Jacqueline Fernandez for the first time in a film. Jacqueline, who plays a double role, is seen romancing the two most dashing leading men of Bollywood in ROY. The actress will be seen in two different looks: elegantly glamorous and vivaciously hip, respectively.

T-Series head honcho Bhushan Kumar says, “We received a fabulous response to the theatrical trailer and the first song Sooraj Dooba Hai, which is now a party anthem for the season, followed by Tu Hai Ki Nahi and Chhitiyan Kallaiyan. The rest of the songs from the album have an individuality of their own and help the story go forward. The trailer helped us build enough curiosity on the characters each actor plays. Where Arjun is seen in a role and look he has never tried before, Jacqueline plays a double role for the first time and both are poles apart; while Ranbir plays a dynamic title role and he is supportive to the film and Vicky.” 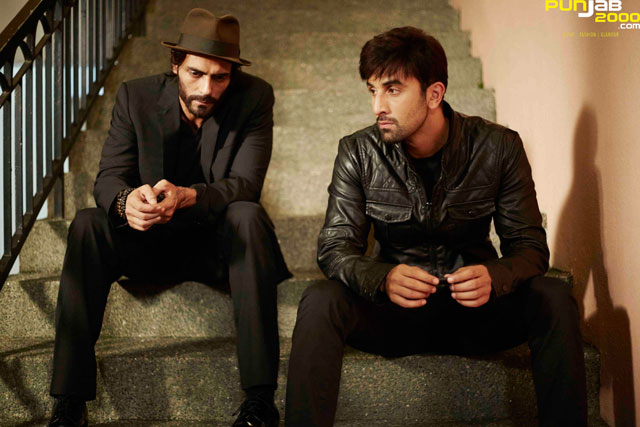 ‘ROY’ is the greatest thief ever known to man, having pulled off impossible heists in every part of the globe. ‘Kabir’ is a highly successful filmmaker. His first and second movie, Guns Part 1 and Guns Part 2, were based on this thief called ROY. Each part had a new heist, each ending was a different one. As the movie starts, Kabir Grewal is all set to go into production of his next movie, Guns Part 3, and the third part is also about his favorite character ‘ROY’. Will the story change this time? Will Roy finally reveal his face to the world? Will he mess up his heist or will he be caught? 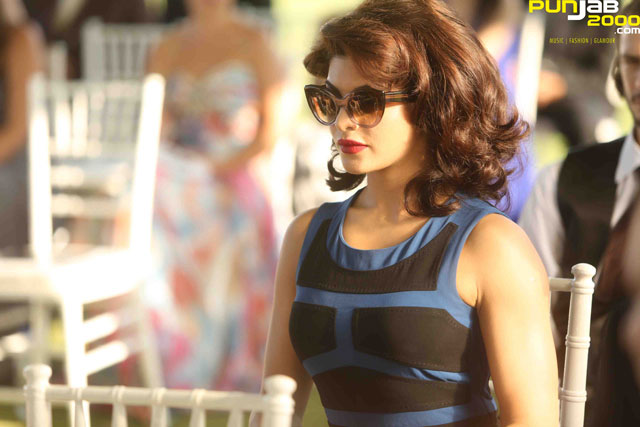