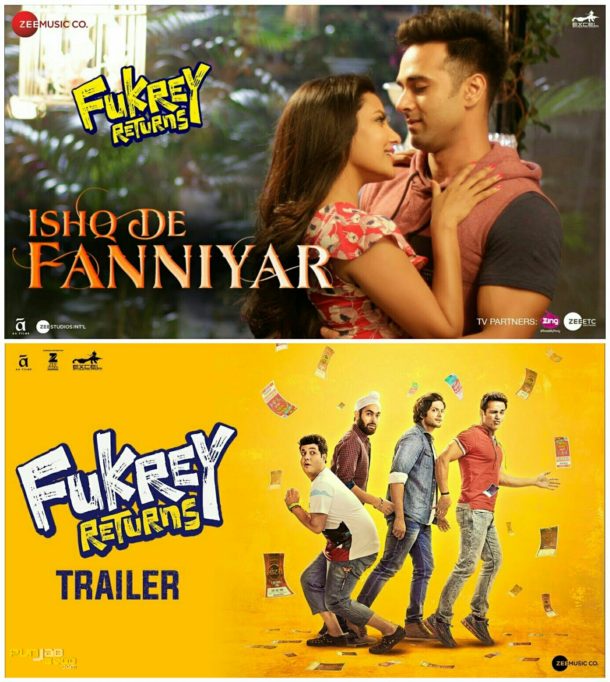 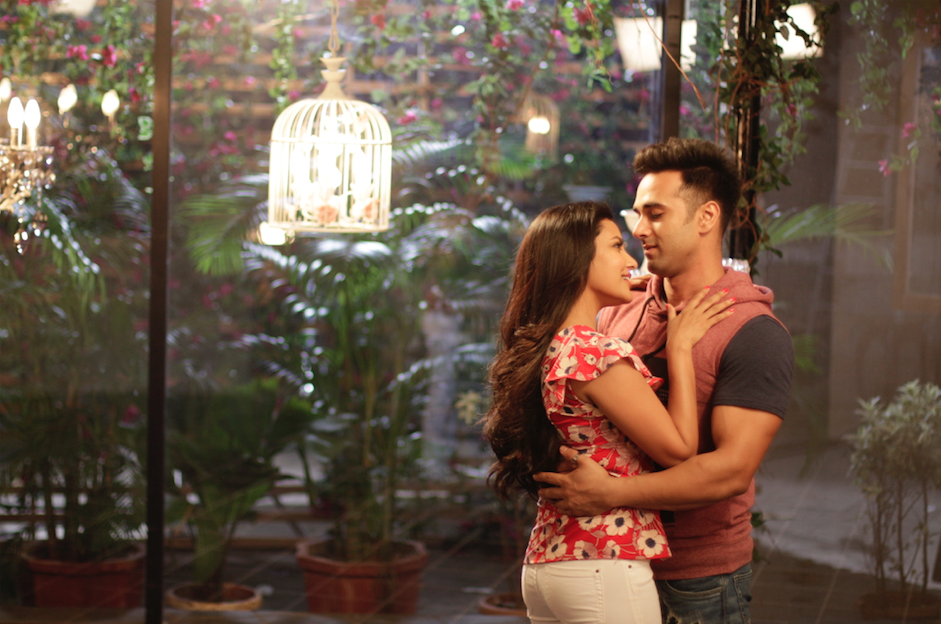 Singer Jyotica Tangri has created magic with her vocals; giving the song Ishq De Fanniyar a beautiful and romantic feel for the film, Fukrey Returns. The filmmakers are hopeful that it will turn out to be as popular as Ambarsariya from the franchise’s first installment, Fukrey. The song features Pulkit Samrat and Priya Anand as well as offers glimpses of Ali Fazal and Neetu‘s love story.

The music jukebox and the first two songs of Fukrey Returns, which released earlier in the month, has received great reactions and has garnered positive response amongst the audience.

Fukrey Returns is set to recreate the magic of 2013 hit Fukrey; the high on humour trailer has generated immense anticipation amongst the viewers who are eager to witness the film on the screen.

Fukrey Returns is directed by Mrighdeep Singh, produced by Excel Entertainment and distributed by Zee Studios International. The film is all set to release in cinemas on 8th December 2017. 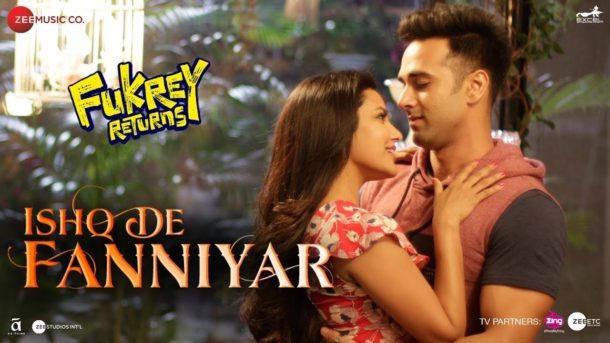 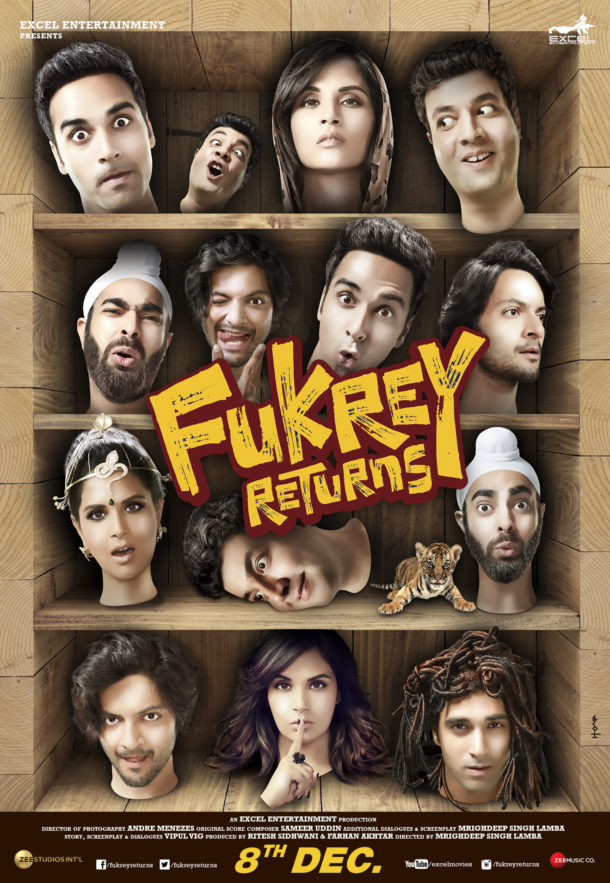 Fukrey Returns’ picks up a year later from where it ended. Having enjoyed the spoils of war they had so audaciously waged, the Fukras are now at crossroads with their past, which is about to decide their future. Bent upon a merciless payback, Bholi Punjaban is back and all set to take the Fukras on a deadly ride! Even a city, as geographically varied as Delhi is not large enough for them to design a well-defined escape trajectory. Unaware of how they’re being master minded by a certain head honcho, the Fukras are on the run again!! Are the four Fukras going to play out their cards carefully? Will Choocha’s God gifted power come to their rescue? In this furious yet hilarious cat and mouse chase, who will have the last laugh?!