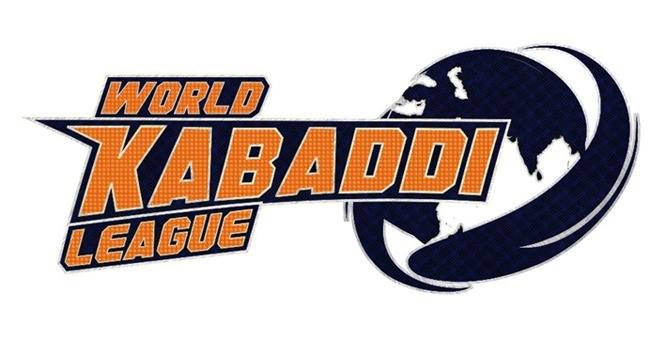 The World Kabaddi League has picked up the pace with more entertaining, grapple tackling and intense strategy games that the crowd got to witness. We saw the tournament kick off in London and continue in to Birmingham. Kabaddi is slowly becoming the sport that the fans are beginning to enjoy. We all now that the cricket IPL (Indian Premiere League) has transformed in to a worldwide spectacle and that is what the organisers of the World Kabaddi League want to ensure too

After attending the opening ceremony at The O2 in London, we caught up with some young spectators in the crowd and it is great to see that Kabaddi is spreading interest already. One fan stated ‘I am going to be honest, I have heard about Kabaddi but never sat down and watched or experienced the sport as I like watching cricket. But after coming to the ceremony with my parents, I have gained more interest with it and understand the game. I hope to watch more’. The league needs that more push forward to an international scale and this can be achieved from marketing and word from mouth by fans and lovers of the sport.

A-listers and celebrities have shown their interest in the league and they too would be hoping that the sport jumps to newer heights. Sonakshi SInha, Akshay Kumar and YoYo Honey Singh are the celebrities who own teams with other corporations. Lets hope that more celebrities jump on the bandwagon to help promote this legendary sport that needs to be reignited to the generation of today.