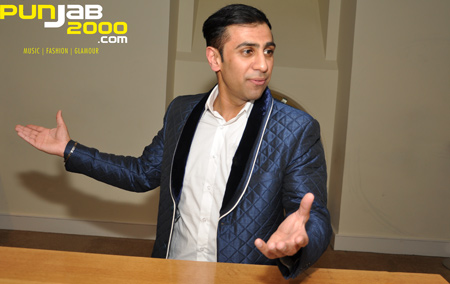 After been hard at work over the past year and a half, Foji presents to you his first single entitled ‘Whatever!’. The single which is taken from his forthcoming album has been masterfully penned and composed by Foji himself which features the evergreen melodious vocals of Sudesh Kumari.