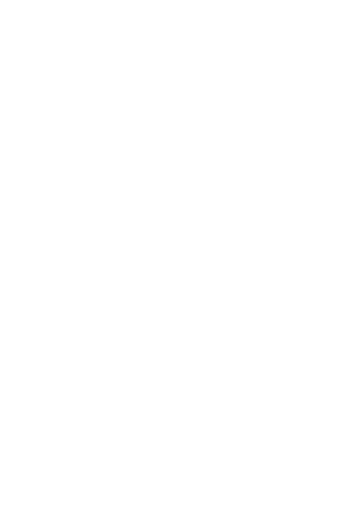 EVIL HAS A NEW FACE – CHECK OUT AKSHAY KUMAR’S LATEST VILLAINOUS AVATAR FOR 2.0

Amid huge fanfare and a cine extravaganza, the filmmakers of 2.0 starring superstar Akshay Kumar and Indian film legend Rajinikanth, finally launched the first look of the film at an event in Mumbai. 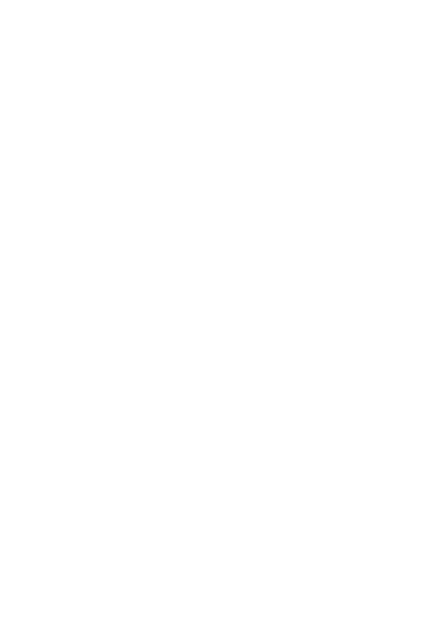 Akshay Kumar took to his Twitter handle to unveil the poster with his character in the film simply tweting: “Evil has a new face!”

The superstar is playing an antagonist called Richard, who turns into a Crow Man after an experiment goes wrong. The make-up for his role reportedly took 6 hours every day – ferocious! 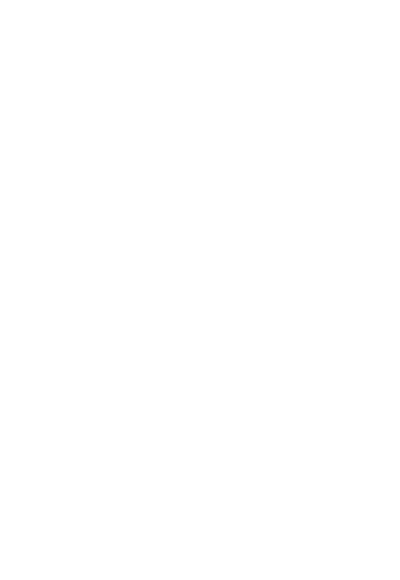 Speaking about Akshay’s hard work and dedication, Rajinikanth said “In this film I am the villain. The truth is the hero of ‘2.0’ is not Rajinikanth but Akshay Kumar. I would have taken that character. Hats off to Akshay, he has worked so hard.”

Salman Khan who made an impromptu appearance at the event also spoke eloquently about the superstar saying “Akshay Kumar is the only actor who has had growth in our industry. Rest of us are stagnant.”

Directed by Shankar, the science-fiction sequel to Robot is set to release in 3D during Diwali 2017 in Hindi, Tamil and Telugu.