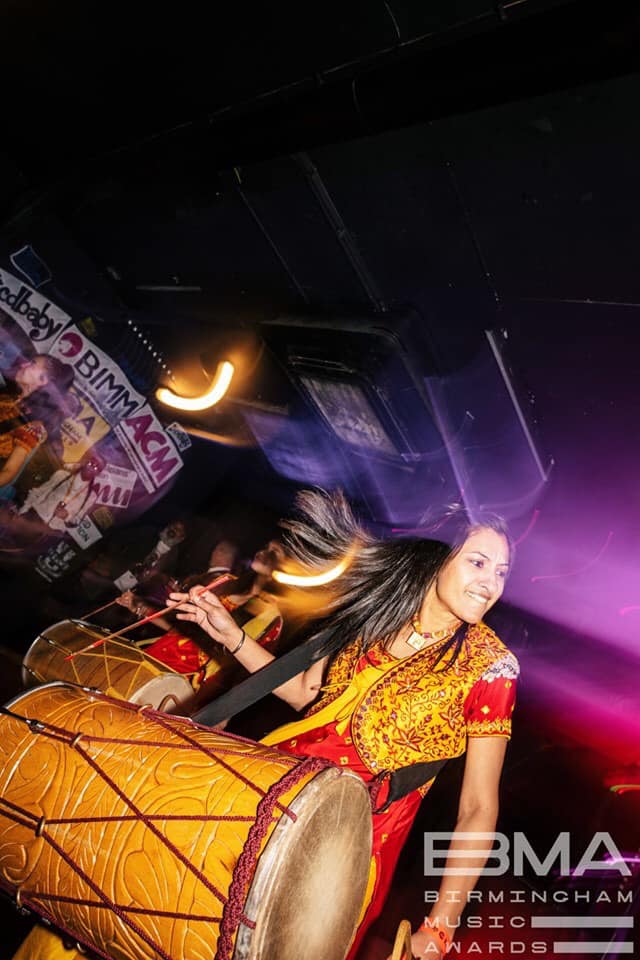 Dhol Drummers inspiring the next generation 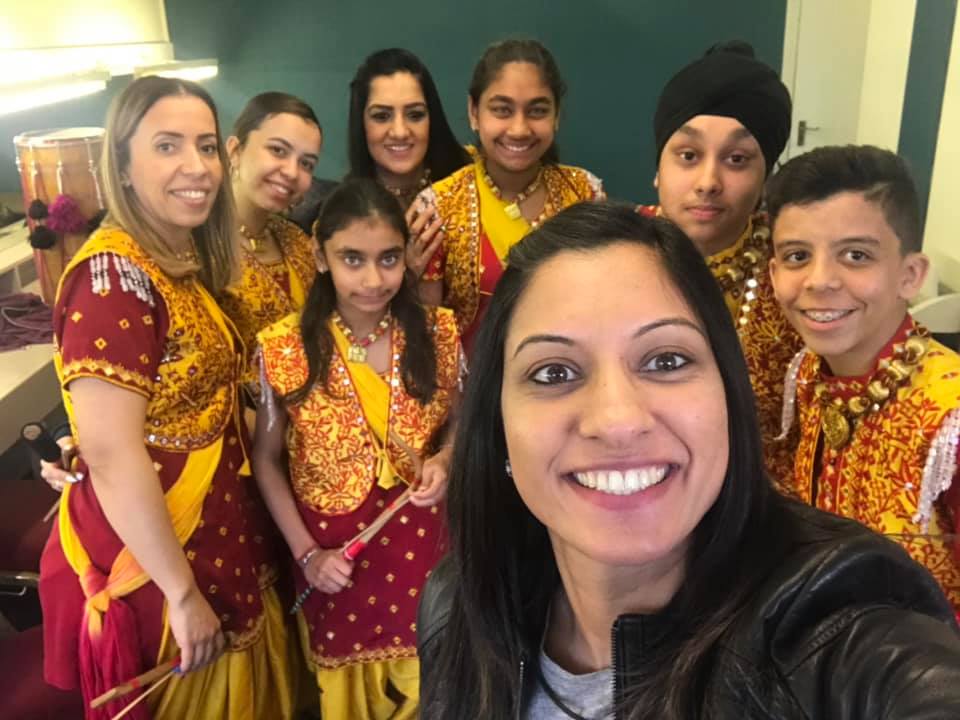 Dhol drumming is a very special instrument traditionally played by communities of Indian, Pakistani and Bangladeshi heritage. It’s also normally only played by boys – but here’s a group of girls trying to change that.

Eternal Taal is the longest performing, all-female dhol group who are known for their spectacular drumming performances at festivals and events.

They’ve been talking to  CBBC about why it’s so important to be an all-female group in the UK South Asian music industry and how they aim to influence the next generation of dhol players.