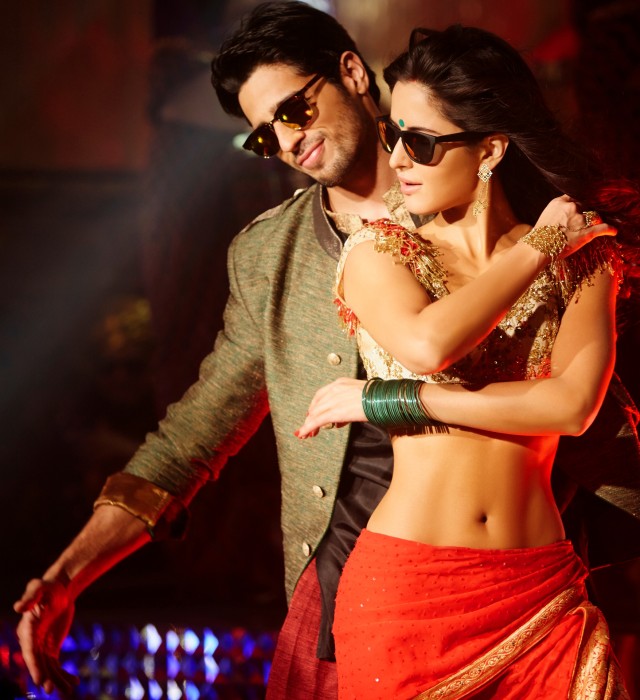 Eros International, Excel Entertainment & Dharma Production break the marketing norm of the industry; to release song before the trailer of Baar Baar Dekho

Eros International, Excel Entertainment & Dharma Production break the marketing norm of the industry; to release song before the trailer of Baar Baar Dekho

Instead of unveiling the trailer that gives a peek into the film, they will be launching a song. The song is a version of the popular Punjabi track Kala Chashma, filmed with the film’s lead pair Katrina Kaif and Sidharth Malhotra. 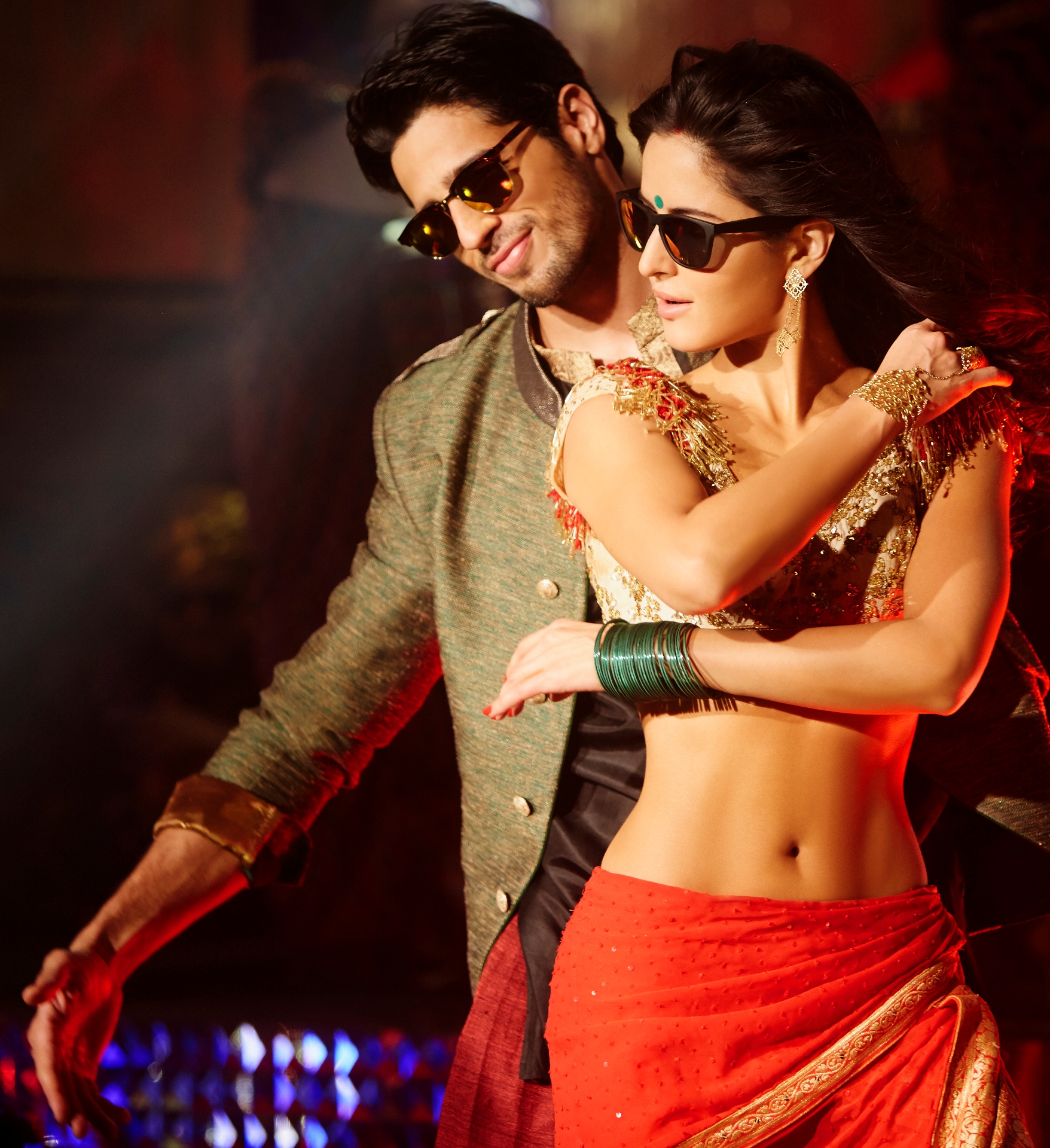 Choreographed by Bosco-Caesar, the song is a remake of Amar Arshi’s 1990-Punjabi chartbuster, Tenu Kala Chashma Jajta Ve that continues to be a rage in nightclubs. The makers have acquired the rights of the song and it has been composed and recreated by Badshah.

Producer Karan Johar explains why he chose this track, “Kala Chashma 2.0 is a party starter and has been the heartbeat of the Punjabi music scene for over a decade. Our revamped and rejuvenated version has enhanced the energy to an altogether different level. Baar Baar Dekho is a celebration of life and love and we thought the song would encapsulate that ethos in the best possible way. It kickstarts our campaign and the trailer will be out soon after. Kala Chashma comes at the end of the film and leaves you with a huge smile on your face and a dance in your demeanour.”

The film, a love story with a twist, is directed by Nitya Mehra and co-produced by Ritesh Sidhwani and Farhan Akhtar.