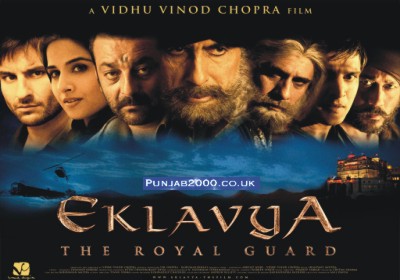 For nine generations Eklavya’s family has protected Devigarh, a centuries old citadel in Rajasthan. His marksmanship is stuff of legends. His unflinching loyalty inspires ballads. 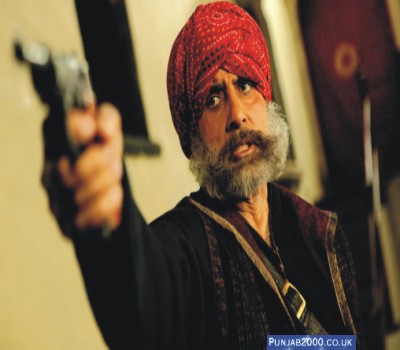 Eklavya has spent his entire life serving the royals and closely guarding their secrets but now he’s getting old and increasingly blind. Unable to cope with the suffocating customs of his land, the heir, Prince Harshwardhan (Saif Ali Khan), has stayed away in London. But the sudden demise of the queen, Rani Suhasinidevi (Sharmila Tagore), forces the prince back to the kingdom he had left behind. 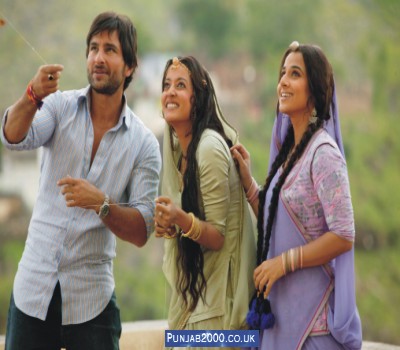 The prince’s return brings a rush of joy into the moribund fort. His mentally challenged twin sister, princess Nandini (Raima Sen) and his childhood love Rajjo (Vidya Balan) are delighted to see him but the joy of reunion is short-lived. There is unrest in the kingdom: farmers are been stripped of their lands. The king, Rana Jay wardhan (Boman Irani) influenced by his brother, Rana Jyotiwardhan (Jackie Shroff), supports the atrocities being forced upon the peasants.

The king receives a death threat over the phone. An irreverent police officer, Pannalal Chohar (Sanjay Dutt), is called into investigate. But he might be too late. The fragile peace of the land is suddenly shattered by a barrage of bullets. And amidst the mayhem, the safely guarded secrets of the fort are unveiled. 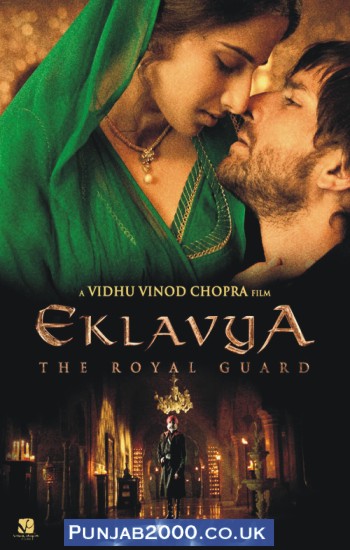 A Vinod Chopra Films release through Eros will showcase a worldwide release of the film Eklavya on February 16, 2007.