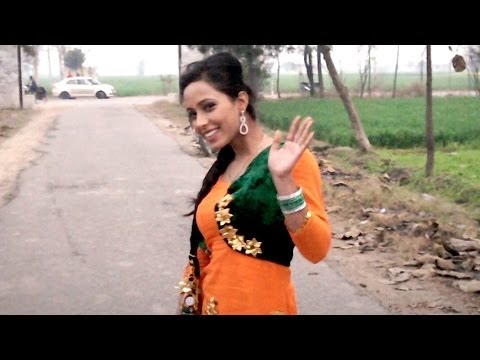 E3UK Records are proud to present the brand new single ‘Heartbreaker’ by Notorious Jatt, featuring the raw folk vocals of Pargat & Jagdev Khan! ‘Heartbreaker’ is set to release worldwide 24th October via iTunes and all other leading digital stores!

Newly signed to the E3UK label, Notorious Jatt is one of the most prolific producers in UK Bhangra, with a catalogue of hits to look back on. Having previously released a number of singles, Notorious Jatt teams up with Pargat & Jagdev Khan once again for ‘Heartbreaker’.

The duo, who are the nephews of the late great Kuldeep Manak, first appeared alongside Notorious Jatt on the album ‘Livin It Up’ with the cult anthem ‘Maarey Dil Vaaliyan’.

Having successfully returned to the Bhangra scene in 2011 with the anthem ‘Ramaal’, Notorious Jatt followed this up in 2012 with ‘Dosti’. October 2013 will see Notorious Jatt return with the folk infused ‘Heartbreaker’.

The video was shot on location in Punjab by Silverbak Visuals, edited & mastered by WV Entertainment & Ballistic Productions.

Keep in touch with Notorious Jatt with the following social media links:

9 years ago in Latest