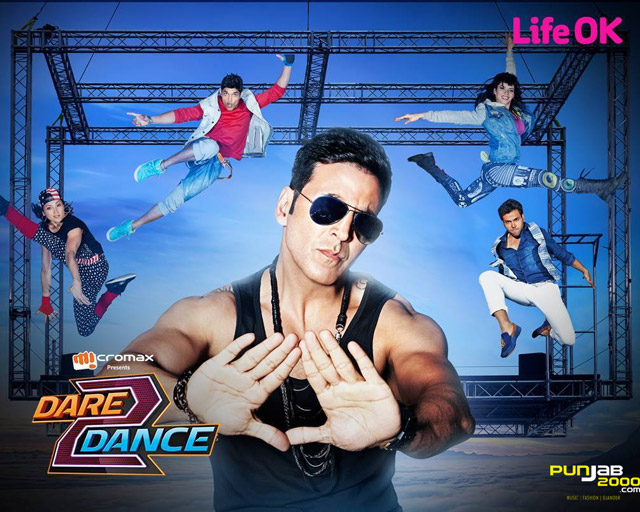 Do you ‘Dare 2 Dance’ with Akshay Kumar?

Bollywood superstar, Akshay Kumar is gearing up for his upcoming show ‘Dare 2 Dance’, which will be starting this Saturday 6th September 2014, on Life OK. The promos have been circulating, revealing an exciting preview of Khiladi Kumar showing off his dare-devil stunts and doing what he does best – entertaining! Akshay even lends his vocals once again, by displaying his rapping skills for one promo.

The show has been shot in the beautiful city of Cape Town, South Africa and will see Akshay judging the show, as well as mentoring the contestants. This is not the first time that Akshay has graced the small screen, as he has previously hosted Khatron Ki Khiladi, the Indian version of Fear Factor and Masterchef India. Being the daredevil that he is, Akshay is sure to be performing stunts of his own and passing on his own knowledge to those contestants preparing their stunts.

As the name of the show suggests, audiences can expect to see contestants daring to dance in extreme conditions, like underwater or with fire! A dance show with a difference, ‘Dare 2 Dance’ is sure to be filled with thrills, excitement and wonder. Akshay, who thrives by stepping outside of his comfort zone, leaves no stone unturned for this show and will be sure to give the audience a treat with this innovative dance concept.

The line-up of contestants are Indian TV favourites, including stars such as Rithvik Dhanjani, Kunwar Amarjeet Singh and Sayantani Ghosh, to name a few. 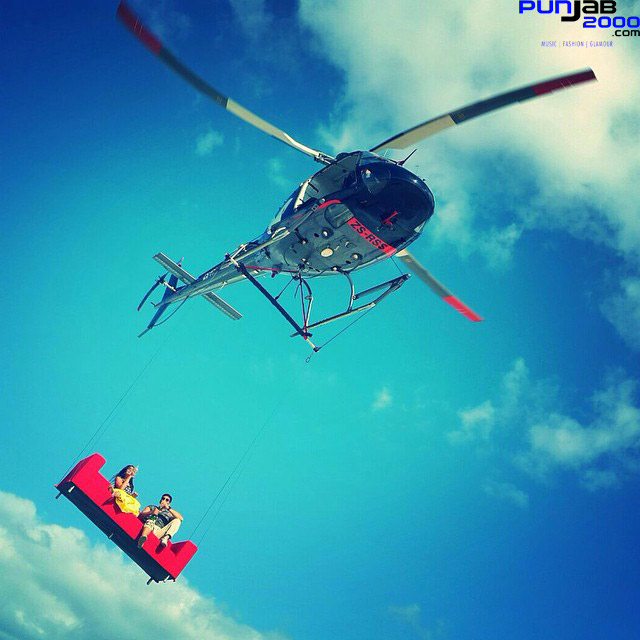