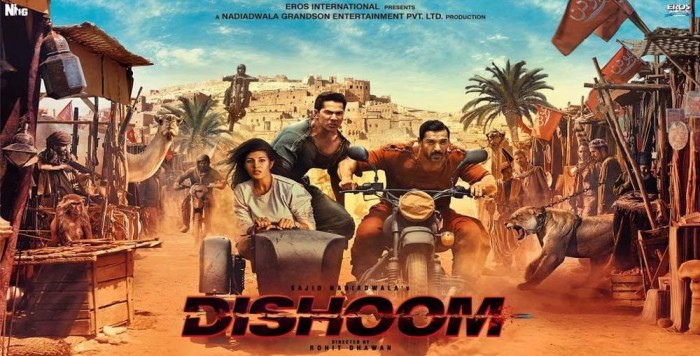 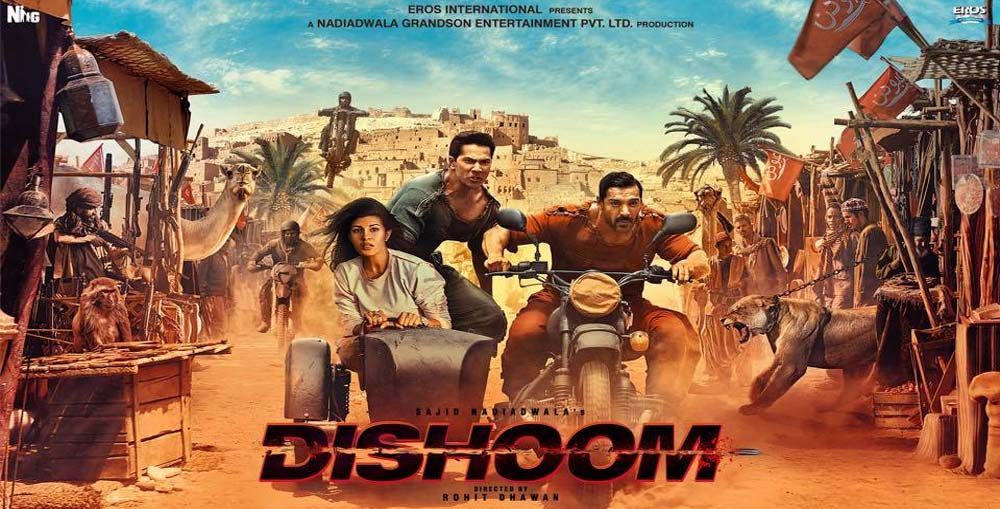 John Abraham is known for his deadly and daredevil action moves. While action is his passion, ‘Dishoom’ is Varun Dhawan’s first tryst with this genre. The actor has shown us many shades — good, bad, ugly. And now it’s time to pack in some punch, the kind that makes action heroes.

“‘Dishoom’ is my first all-out action film, and I couldn’t believe the kind of stunts that John and I have done,” Varun tells us. The actor didn’t ever think that action could give him such a kick.

Talking about the most daredevil stunt in the film, he says, “I am playing a cop from Middle East, and we shot those portions there. Of course, as a film we took the liberty of doing things that cops wouldn’t do, like hanging from a helicopter. And I think that was the craziest stunt that I have done. 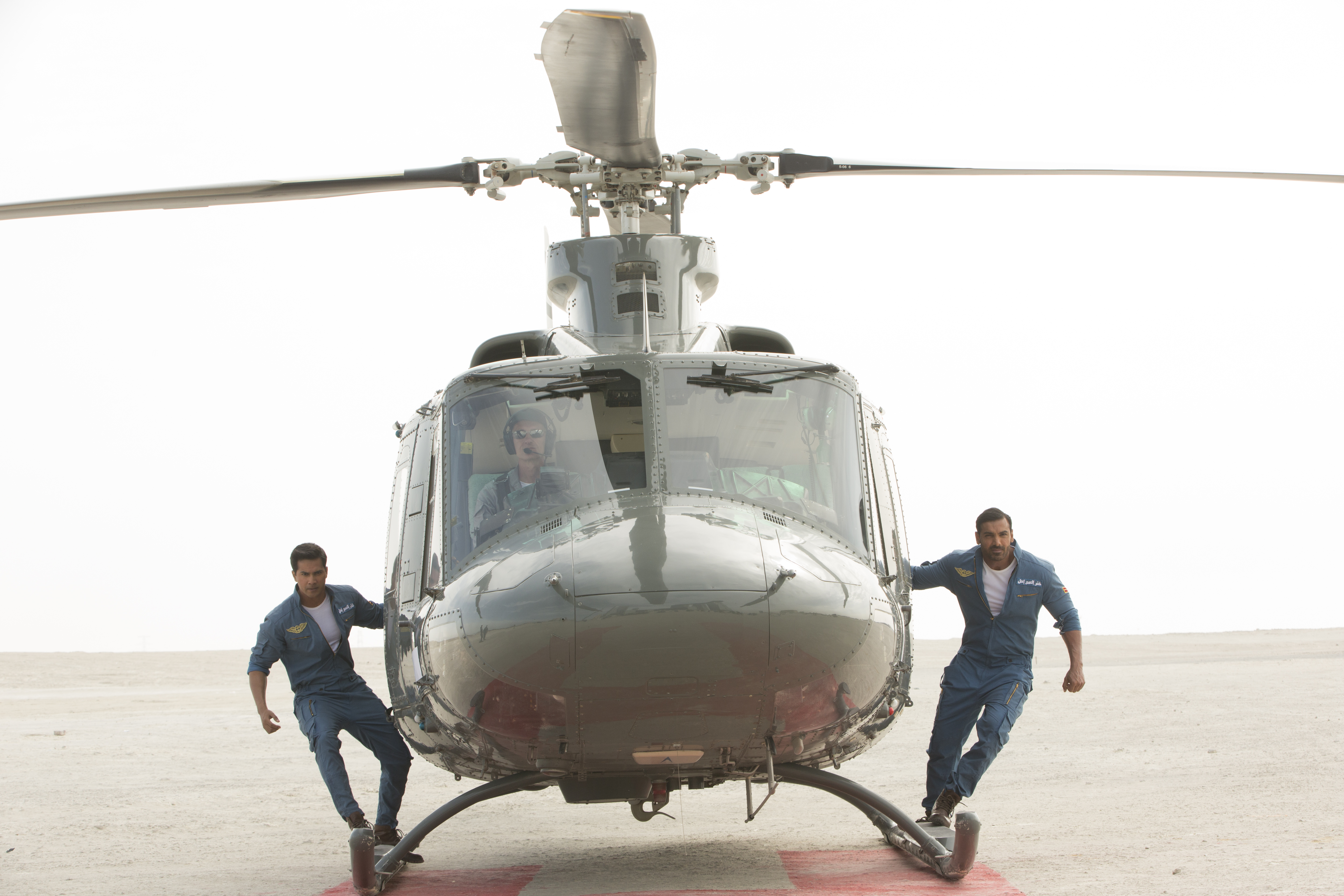 When the scene was designed, we hadn’t thought of the repercussion, as we didn’t know that we would hang from that height. We were at the height at which planes fly at low levels, and we had a good pilot who had served in the British army, so it felt safe. Both of us had to lean out of the helicopter, and we were flying against the wind. At that height, with the impact of the wind blowing into your face, it’s an adrenaline rush that you can’t explain. It is a different high. We were screaming loudly — I don’t know if it was fear or excitement. But I guess, when you are out there hanging at that height, you are way beyond fear.”