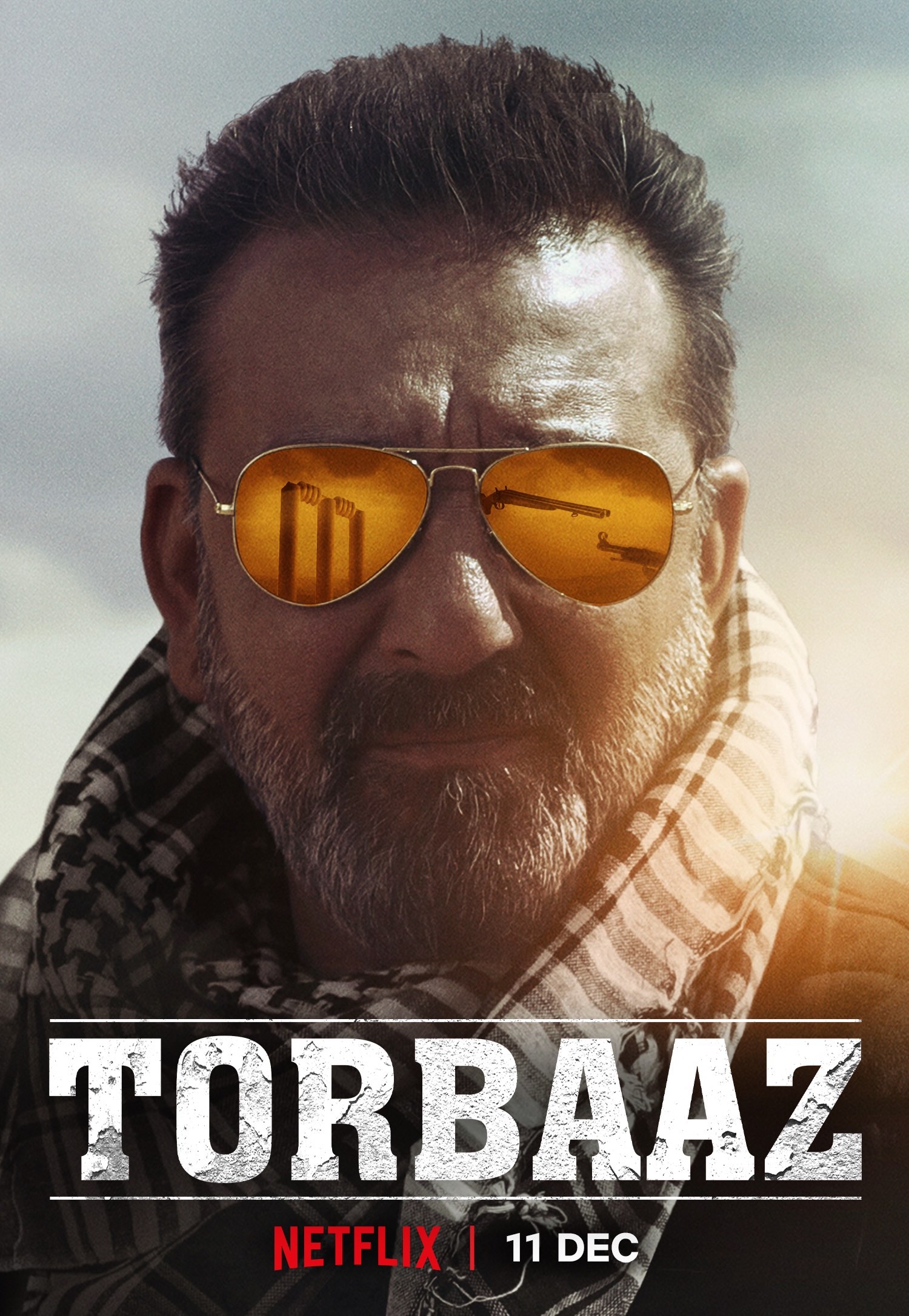 With his expertise in bringing out strong and impactful stories, director Girish Malik’s art of storytelling is well known in the Indian film industry. Standing testimonial to this was his first directorial film, Jal, produced with Puneet Singh, which won many accolades in various film festivals. And now, adding another feather to his hat, his second filmTorbaaz too, has left a mark.

The film, starring Sanjay Dutt, opened to rave responses from audiences and masses worldwide. The story of the film, which revolves around saving the innocence of children in refugee camps, emphasises giving love and peace much required priority.

While the film occupied the top spot in India, upon its release on OTT platform Netflix, it also didn’t waste any time in taking space in the Top 10 Movies Trending section in various countries across the globe and opened to rave responses from audiences worldwide.

Sending out a clear message that love and peace have no language, Girish Malik’s directorial has surpassed boundaries and reached the hearts of many who also believe in this message.

Talking about the film, producers Puneet Singh and Girish Malik say, “It is amazing to see that Torbaaz has got so much love not just in India but in other countries too. The aim of this film was to spread the message of love and peace and I feel it has done that.  I hope that people view the film and see what goes on in the innocent lives, which are caught in the crossfire. It is a moving story, a tale which will be loved by everyone.”