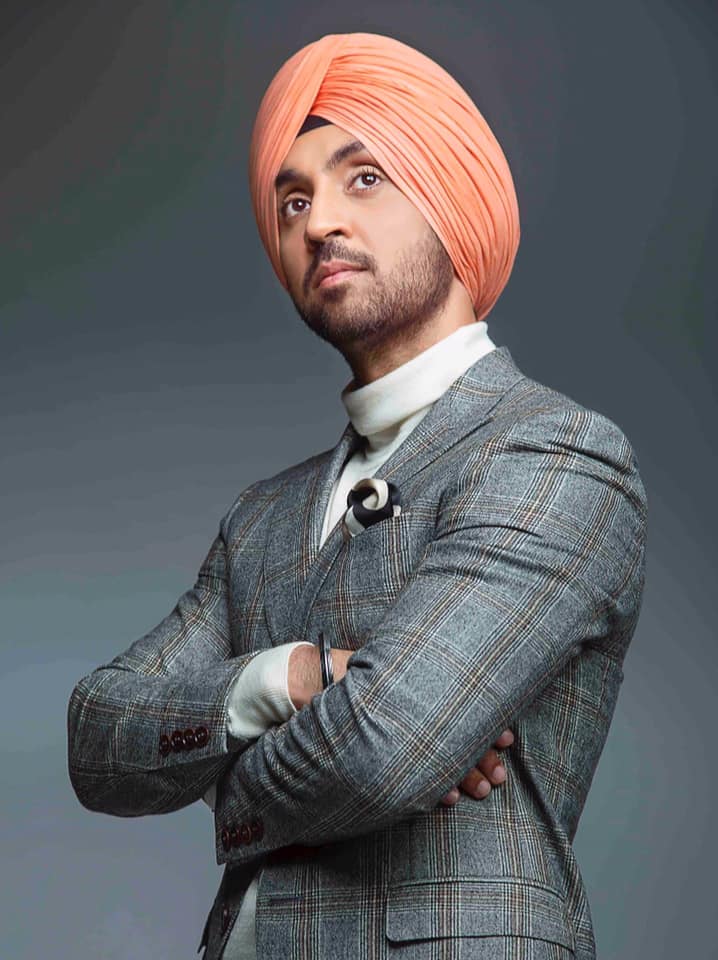 Diljit Dosanjh is bringing his record-breaking, live concerts back to the UK in 2020.

The tour has officially  been named as #HisStory Tour 2020 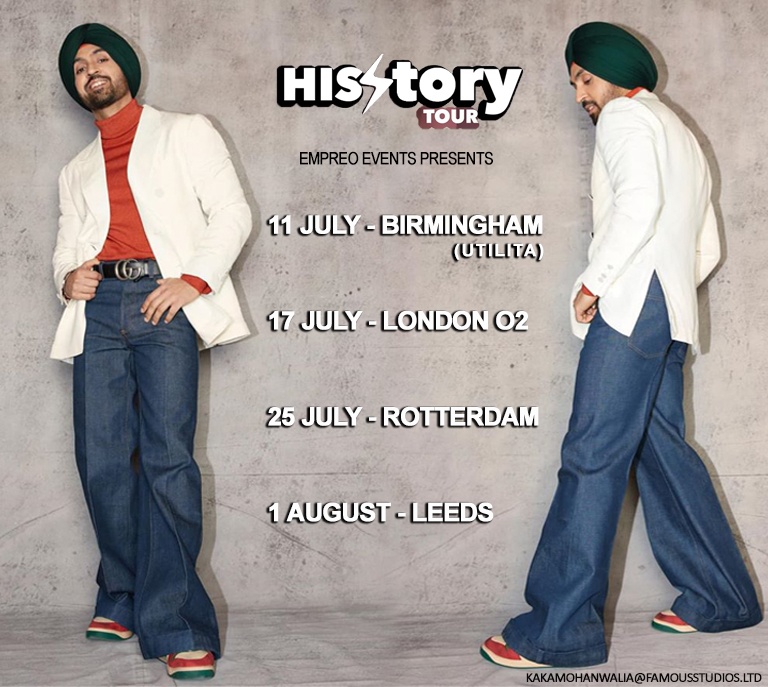 Now, Diljit Dosanjh and his team are set to unveil the grandest production ever for his new, 2020 tour in conjunction with Empreo Events.