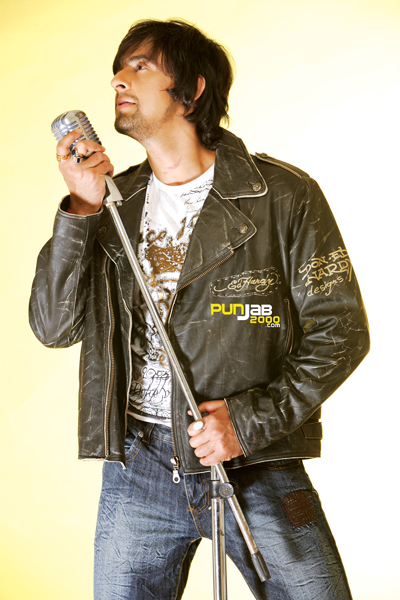 Creating musical history, are 2 of the world’s most sought after Asian voices – India’s soul, Sonu Nigaam and Pakistan’s icon, Atif Aslam, together for the first time in history.

The venue is the world famous O2 arena, in the Royal Borough of Greenwich, which is part of London’s Olympics in 2012, and is known as the centre of the earth. No better a place to celebrate the unity that music can bring.

Both international singing sensations will be performing live with their own full bands for 90 minutes. Each with perform all their Bollywood blockbusters, latest chart toppers, and their everlasting renowned hits. Also on the cards, is special tribute from both acts!

The spectacular dance group Bolly Flex, who UK viewers cheered on in the popular SKY TV show, ‘Got to dance’ in 2011, will perform a grand opening to both halves of the show and introduce the star celebrities in a dynamic and artistic fashion. Guaranteed, are breathtaking, colourful and high energy performances. 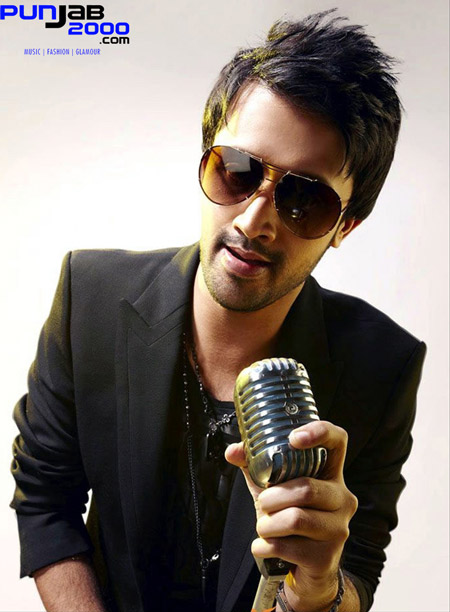 Young East London born and raised producer and artistic director Naz Choudhury shares: “Dhamaka has always played a major role to my journey and the Flex FX legacy, over the past few years. I can proudly say I have my dream line-up in Sonu and Atif. After my appearance on the BBC show, Dragons' Den, I nationally declared that I will do it and though the dragons didn't come on board, I had investors who immediately took the opportunity, and have waited for this big event to come together.”

He adds: “Dhamaka doesn’t represent race, faith or culture, it’s about the passion for music, dance and unity. I’m proud to say it’s about time a show of this calibre has come to my home town, the East End of London, and only for one night. Tickets are already selling like hot cakes, so I buying early will mean no disappointments.”

Flex FX was founded in 2003 by Naz Choudhury as a dance group, and their first performance and launch was in the Millennium Dome, at the Festival of Asia in 2004. In 2007 Flex FX was commissioned by the European Union and produced Dhamaka 2007 with Atif Aslam and Jay Sean, alongside a UK cast of dancers and sold out the 5000 capacity Royal Albert Hall. Flex FX became a force to be reckoned with.

2012 sees Flex FX return to the Dome, which is now the world famous O2, a full circle back to where the journey began, in the 15,000 capacity O2 Arena. They proudly bring you the biggest Bollywood event of 2012.

Dhamaka makes history not just because of the line-up, but also the multicultural unity and power of bringing nations together in celebration, embracing London’s Olympic year in world class fashion. It’s back… It’s Dhamaka – an explosion to your senses!