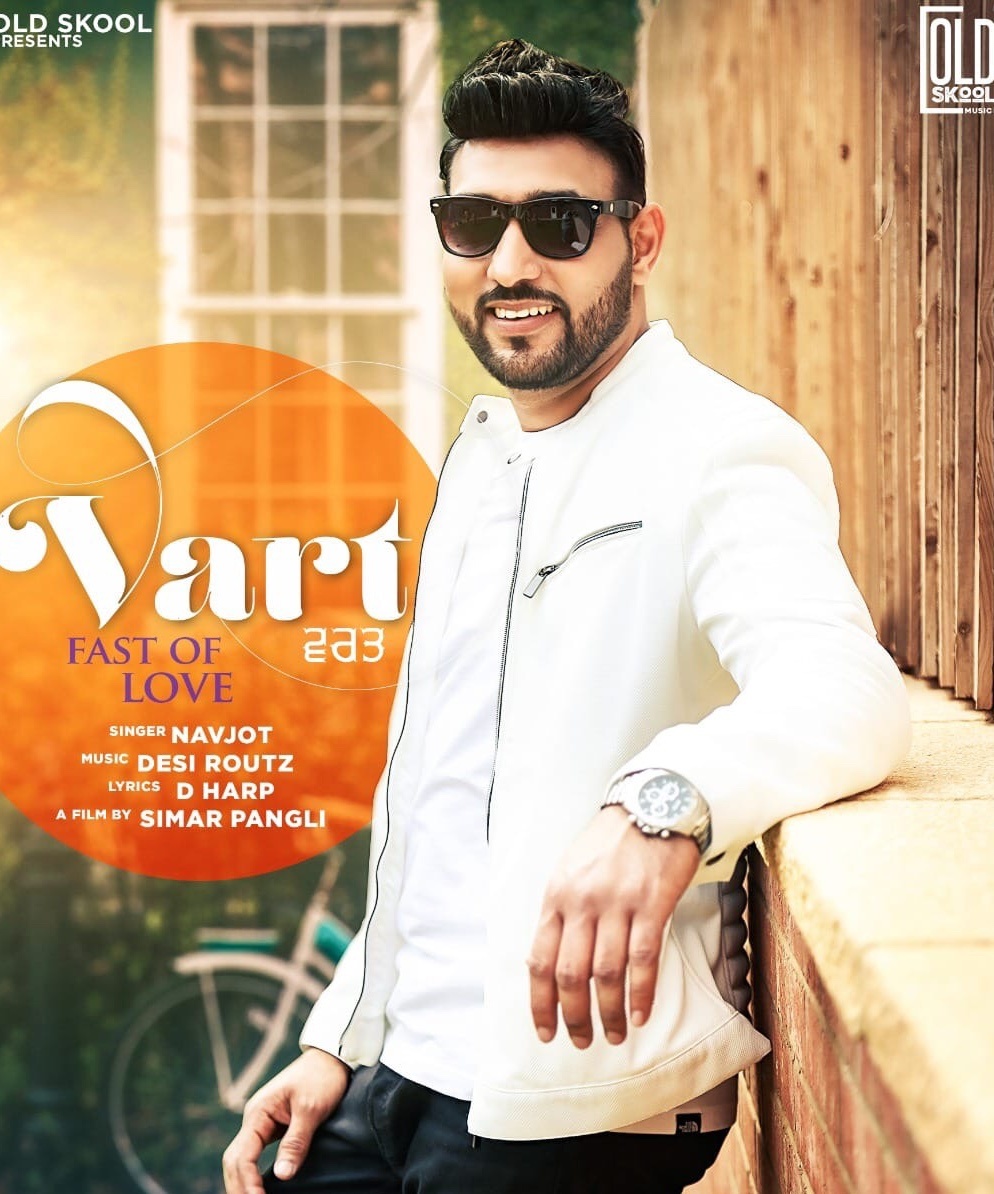 Over the years Derby has given us many great names on the bhangra scene, now the latest talent from the town has launched his first single. Navjot Singh is a Panjabi singer based in Derby who learned the art of singing from his father, who was also a singer. His career began when he set up a local Bhangra dance group. Navjot has performed live at events such as the Tarsem Jassar show in the build up to launching his first song.

Navjot’s debut single titled ‘Vart’ is a song written by the talented D Harp and contains music by Desi Routz. The traditional elements of the song are encapsulated with the sounds of the Sarangi, Tumbi and Dhol, making it a fun, upbeat tune. Navjot will be embarking upon his next musical endeavour soon alongside Aman Hayer.