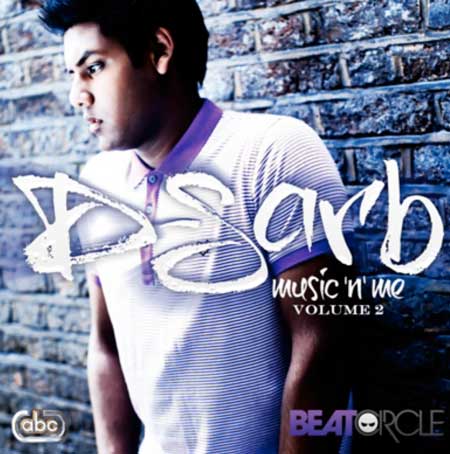 D-Sarb’s first ever release ‘Dil Tera Jitena’ featuring Pyrelli hit TV, Radio and Clubs almost instantly, giving the type of intro a new artist needs backed by youtube hits in the thousands. ‘Sahan’ was playlisted across radio stations including the BBC Asian Network and “Music ‘n’ Me” (Volume 1) stormed straight into the no.1 spot in the I-Tunes world music charts.

Produced by one of Urban Desi’s biggest innovators, D-boy (‘Need A Hero’/‘Tu Bataja’) ‘Panchi Vangu’ could well be his heaviest production this year.

D-Sarb states: ‘Panchi is a song about departure. Based around the metaphor of a bird flying away from someone that gave so much love and passion into a relationship.’

Directed by Matt Mitchell, the cutting edge music video narrates the story with a cinematic approach, including real driving sequences around London along with guest features from Raxstar, Amy K, Swami Baracus and D-Boy himself.