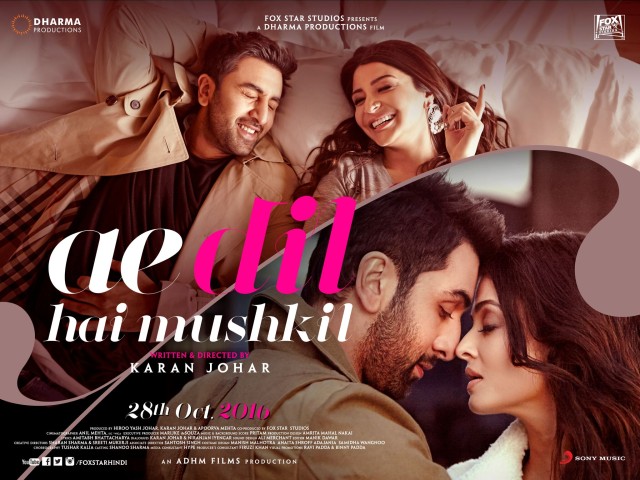 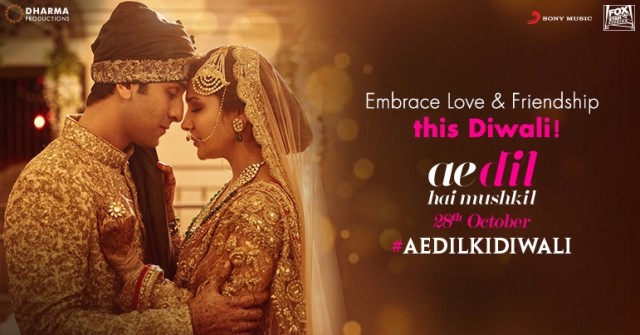 As the team of Ae Dil Hai Mushkil were gearing up for the film’s big release on Diwali on 28th October, the audience had been getting more and more curious about watching Karan Johar’s directorial magic on the silver screen. 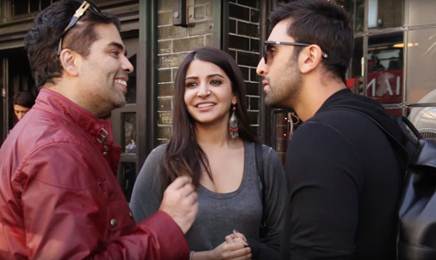 With ambitions soaring high for one of this year’s biggest releases, Ae Dil Hai Mushkil makers are not leaving any stone unturned to keep the audience excited. Amongst various glimpses from the film that filmmakers have already released, a new video posted showcases how it feels to work with Karan Johar on the sets. This is a quick sneak peek from the sets of the film being shot in exquisite location and takes us through a small journey about how Karan Johar as a director gets engrossed in every aspect of filmmaking and looks for perfection. 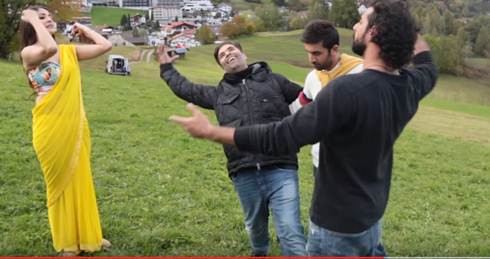 Both Ranbir and Anushka shared their experiences about working with Karan Johar and talk about why the film is special.

Anushka Sharma finds similarity between directing style of the legendary Yash Chopra and Karan Johar. She adds, “Female characters are strong and have a lot of substance.”

Ranbir Kapoor shares, “Its surreal to be in a Karan Johar film as the lead actor.” 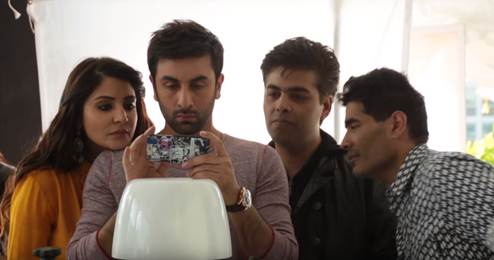 Ae Dil Hai Mushkil is a story about love – the shapes it takes, the ways it changes us and the exhilarating and often terrifying ride it takes us on. It is the journey of two characters, Alizeh and Ayaan as they navigate friendships, heartbreak and love – often together and sometimes apart.

Alizeh is a fiercely independent girl, still reeling from the effects of the collapse of her relationship with a former love. Ayaan is a straight edged, preppy boy, with no remarkable experience in love or heartbreak, but nurturing a hidden desire to sing. They meet one night in New York, and a mutually life changing bond forms between them, that is ridden with humor, angst and a shared love of everything Bollywood.

As they steer through life, their encounters and experiences shape their understanding of life, passion, love… and what it truly means to have a soulmate. How Alizeh and Ayaan, two people who connected and separated over love, find closure in the romantic and unromantic forms the crux of the film.