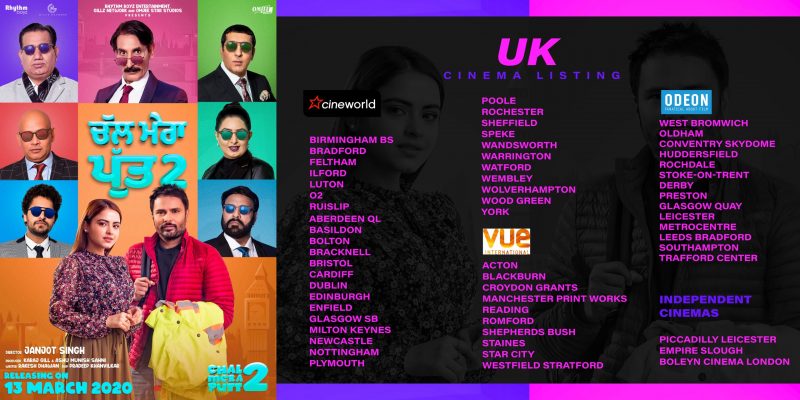 The movie carries forward the unique essence of everlasting friendship and love between illegal immigrants struggling for their PR in UK. It is a tale of the challenges they face and how they overcome it. They come across a few like-minded characters adding more fun to their journey showing us that when it comes to the struggle of life, no border can divide human hearts and the love inside. 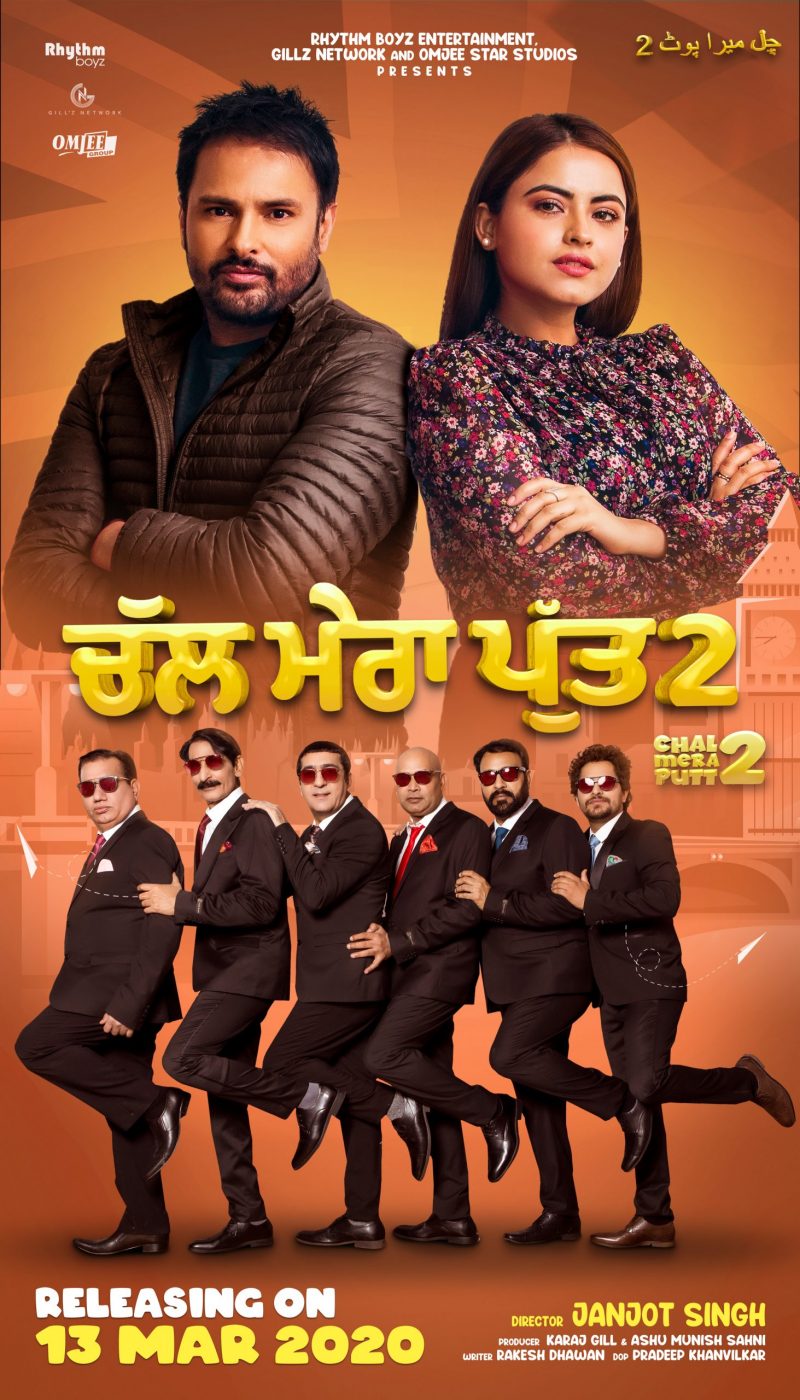